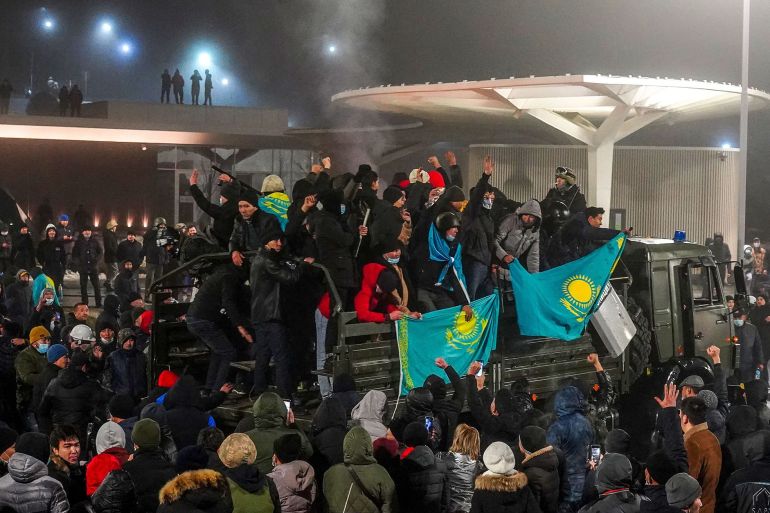 Protesters take part in a rally over a hike in energy prices in Almaty, Kazakhstan on Wednesday [File: Abduaziz Madyarov/AFP/Getty Images] Uranium prices jumped as Kazakhstan, the world’s largest producer of the radioactive metal, struggles to cope with deadly protests that pose the biggest challenge to the country’s leadership in decades.

The Central Asian nation, a part of the former Soviet Union that produces more than 40% of the world’s uranium, has disrupted communications networks and restricted some travel in a bid to quell the unrest. The Kremlin said Russia and its allies in the Collective Security Treaty Organization will send “peacekeeping forces” after Kazakh President Kassym-Jomart Tokayev appealed for assistance.

Uranium surged almost 8% to $45.25 a pound on Wednesday from $42 Tuesday, according to UxC data. The turmoil could lead to more reliance on suppliers outside Kazakhstan, resulting in a surge in shares of uranium companies in North America […]