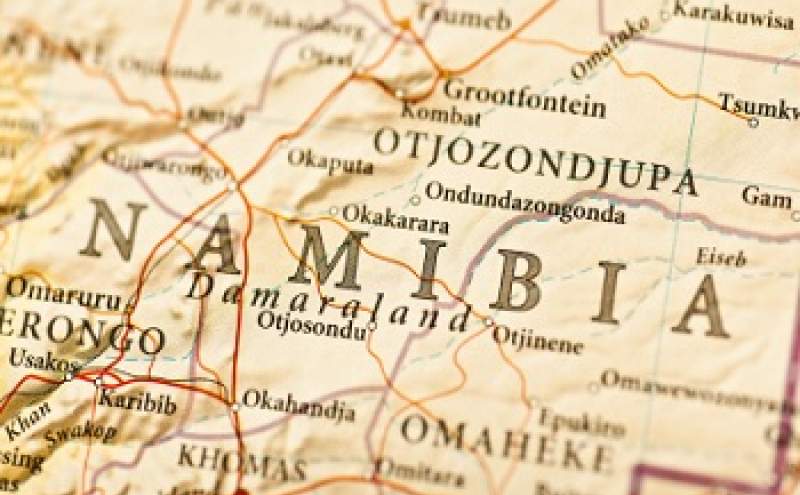 Bannerman Resources (BMN) has successfully tapped investors for an extra $12 million in funding for its Etango-8 Uranium Project.

The resources company first signaled its plans to raise fresh capital when it entered a trading halt on Tuesday, February 9.

The materials stock has since come out of the halt and announced a placement, which will see it will issue over 114 million BMN shares at 10.5 cents each.

The share price for the placement represents a 12.5 per cent discount to the last closing price of Bannerman’s shares on Monday, February 8.

Most of the funds raised from the $12 million placement will go towards advancing Etango-8’s pre-feasibility study, which is due to be completed in June.

The cash will also be used on the project’s planned definitive feasibility study, as well as for general capital purposes.

“The strong support from existing and new institutional investors evidences the quality of Bannerman’s Etango-8 Uranium Project, and the transformational effect this streamlined development approach has had on the company,” BMN CEO Brandon Munro said.

“I am grateful for the continued support of our existing shareholders, most notably Tribeca Investment Partners. I am also pleased to welcome a dozen new, high quality institutional investors onto the Bannerman register,” he added.

Euroz Hartleys Securities acted as Sole Lead Manager and Book Runner for the placement, which is expected to settle on Thursday, February 18.

Shares in Bannerman Resources have come out of their trading halt following today’s capital raise announcement.