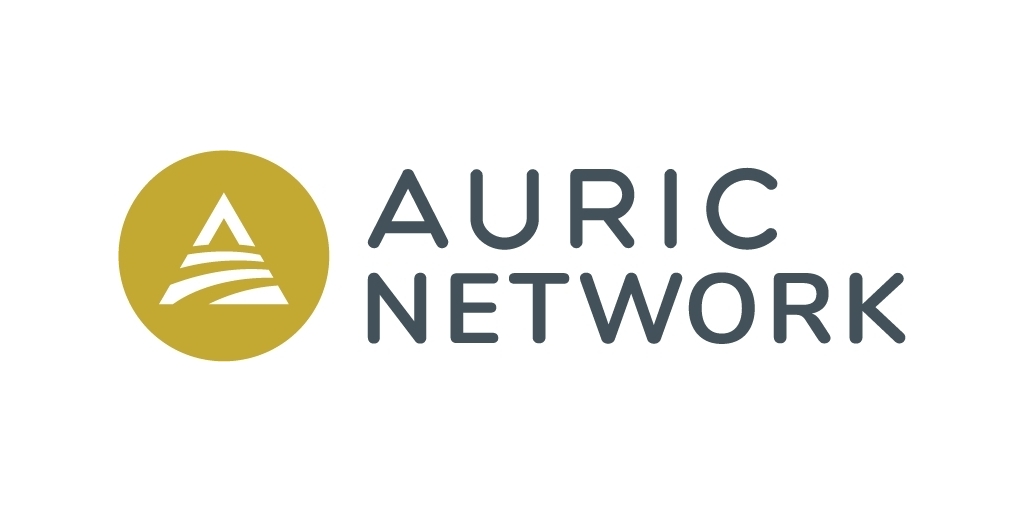 SEOUL, Korea⁠–( BUSINESS WIRE )–Auric Network Limited (“Auric”), the Hong Kong based blockchain innovation group announces a partnership with Bluebird Merchant Ventures Limited (“BMV”), a publicly listed mining company (LSE:BMV), to give public access to gold ownership at 15% below market price. "I’ve found my golden ticket" $AUSCM #auscm #auricprotocol https://twitter.com/auric_network/status/1319691435835183104 Tweet this BMV’s goldmines, located in South Korea, have been inactive since the 1970s largely due to policy directions adopted by the Korean government that triggered the nation’s industrial revolution. According to the Korean government, the mines contain nearly 800,000 ounces (or over $1.5 billion USD) of ready-to-mine gold, with a geological upside defined in the millions of ounces.

Joseph Lee, CEO of BMV Korea, states, “Through our efforts we have been able to build on the work done by the Korean government in the 1970’s and revive these mines due to vast improvements in geological understandings and technology. […]