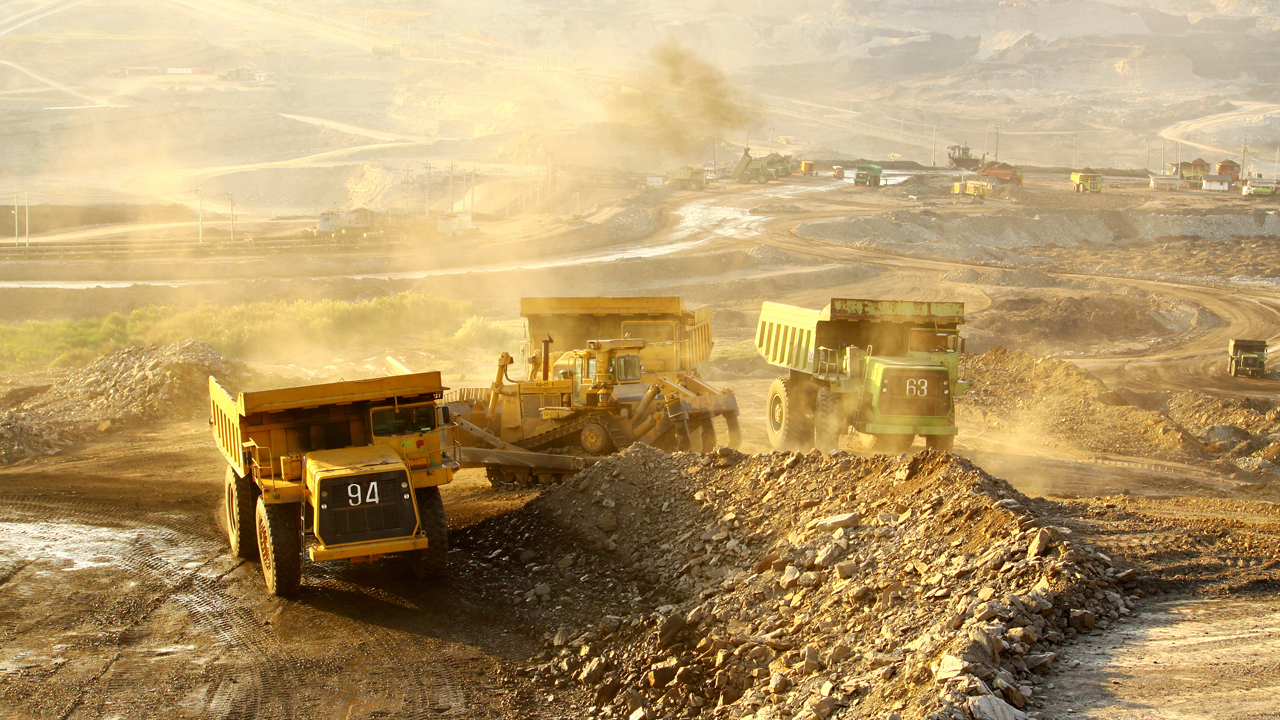 Gold industry players say the inevitable printing of new money by the U.S. will lead to an increase in the circulating supply of fiat currency. This increase, in turn, will further dilute the value of U.S. currency and thus diminish its perceived status as the world’s foremost reserve currency. The gold industry players also add that the resultant depreciation of the dollar will likely boost the price of the precious metal in the medium to long term. New Money Boon for Gold

Gold, which went down slightly on the eve of the U.S. elections, is widely regarded as an alternative and a better store of value. In August, a few months after the U.S. government released stimulus checks to cushion American citizens and businesses, the spot price of gold touched a new all-time high of $2,058.

However, as Stephen Innes, a strategist at financial services firm Axi, explains in a […]