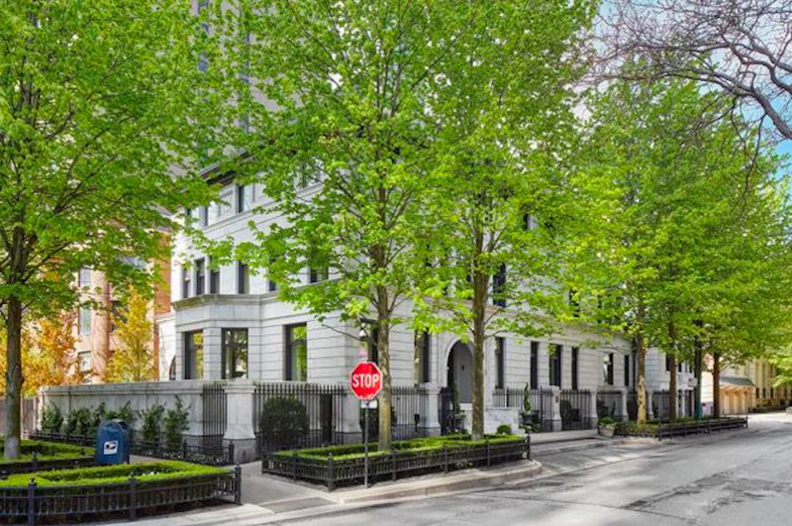 A private-equity executive put his Burton Place mansion up for sale Friday at $18.75 million, a month after the one next door hit the market at $13.5 million.

The neighbors are the highest-priced homes on the Gold Coast, but not the highest in the city. A Lincoln Park mansion on seven city lots on Burling Street has been priced at $45 million since early 2019.

The $18.75 million offering on Burton Place is being sold by John “Jay” Jordan, head of New York private-equity firm the Jordan Company, and his wife, Gretchen. They could not be reached for comment. It’s represented by Katherine Malkin of Compass.Jay Jordan bought the building in 1996 for $1.8 million, according to the Cook County Recorder of Deeds. At the time, it was […]