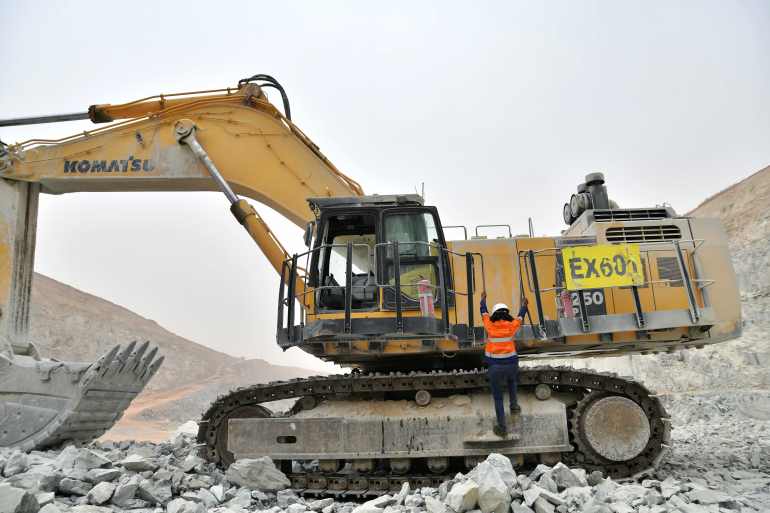 Endeavour’s Teranga acquisition adds another operating mine – Wahgnion – to the four it has in Burkina Faso, including this one in Hounde [File: Anne Mimault/Reuters] West Africa-focused Endeavour Mining has agreed to buy Teranga Gold in an all-share deal to create a top 10 gold producer which will list in London, the companies said on Monday, a week after they announced they were in talks.

The agreement is a breakthrough for the fragmented gold sector and for Endeavour, whose previous attempt at a major merger failed.

But with investors jittery about pricey takeover deals after a surge in gold prices, Endeavour’s shares fell 2.4 percent to 30.19 Canadian dollars ($23), while Teranga Gold – which climbed after the talks were announced last week – fell 1.1 percent.