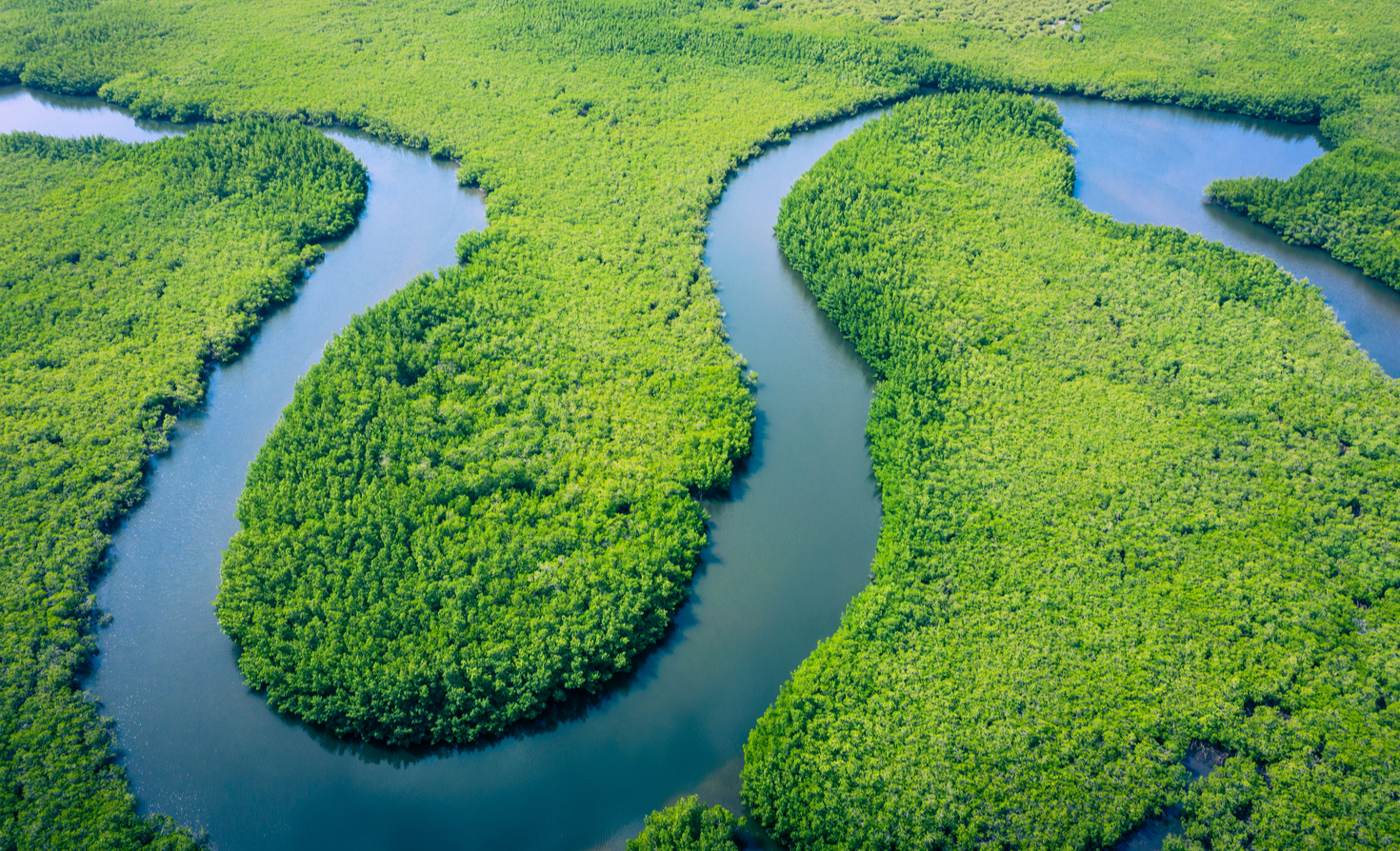 Shutterstock Curioso.Photography Close Authorship Aerial view of Amazon River. For decades, the Yaigojé Apaporis Indigenous People in Colombia’s lower Apaporis River Basin worked to get their traditional lands formally recognized by the government and secured from outside threats. Initially protected as the Yaigojé Apaporis Reserve, it also was declared an Indigenous territory in 1988.

But in 2007, Cosigo Resources, a Canadian mining company, requested from the government a gold mining concession within the Yaigojé Apaporis Reserve. The Yaigojé Apaporis were alarmed, but unlike other Indigenous groups around the world, they had some legal options. Laws in Colombia recognize Indigenous peoples’ right of consultation, although not consent. They also provide Indigenous communities with the right of first refusal, meaning they are first offered the mineral rights before the government can grant a mining concession to a third party. And while national laws allow mining on Indigenous lands, it is not permitted […]