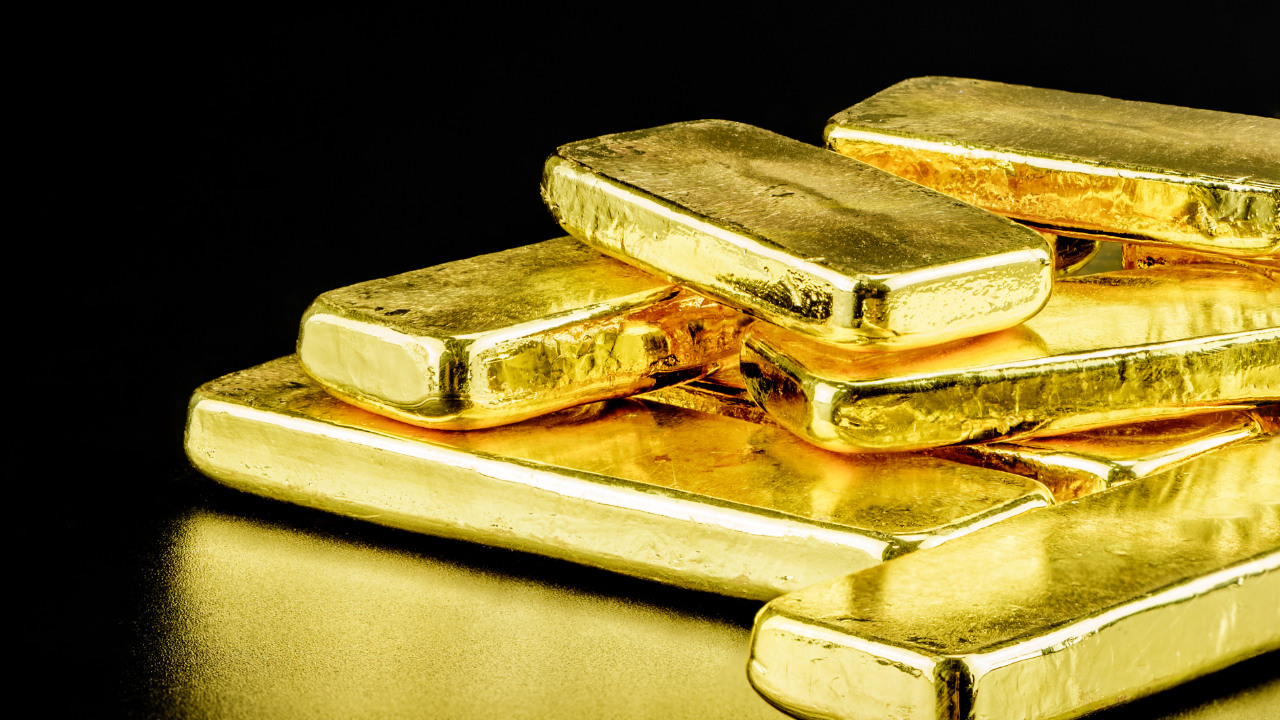 The gold industry was shaken when it was discovered that 83 tons of fake gold bars were used to back loans worth 20 billion yuan in China. While Chinese authorities have not said whether the real gold exists or where it is, an insider claims to know what happened. The Mystery Behind the Chinese Scandal Involving 83 Tons of Fake Gold Bars

One of China’s largest gold jewelry manufacturers, Kingold Jewelry Inc., was caught in a major fake gold scandal earlier this year. The company used 83 tons of gold bars to back loans worth 20 billion yuan ($3 billion) from 14 Chinese financial institutions. This amount of gold would be equivalent to about 22% of China’s annual gold production. However, the media reported in July that the gold bars turned out to be fake and were just gilded copper alloy, but the company and its executives denied any […]