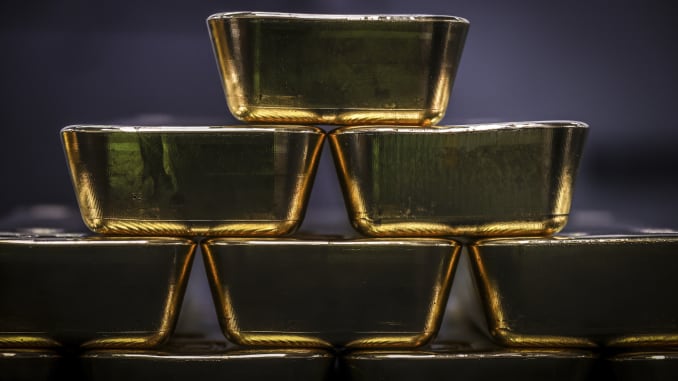 Gold bullion bars are pictured after being inspected and polished at the ABC Refinery in Sydney on August 5, 2020.

Gold prices were little changed on Thursday after early U.S. election results suggested a lead for Democrat contender Joe Biden , even as the possibility of a contested result remained. Fundamentals

Spot gold was little changed at $1,904.66 per ounce by 0111 GMT.U.S. gold futures rose 0.5% to $1,905.50 per ounce.Biden said on Wednesday he was headed toward a victory over President Donald Trump in the U.S. election after claiming the pivotal Midwestern states of Wisconsin and Michigan.But Trump moved to file lawsuits and request for a recount in votes in several battleground states, amounting to a broad effort to contest the results of the election.Investors increasingly expect the Republican and Democratic parties to retain their respective control of the Senate and the House […]