Home » Blog » Why Uranium Stocks Have Been Sinking 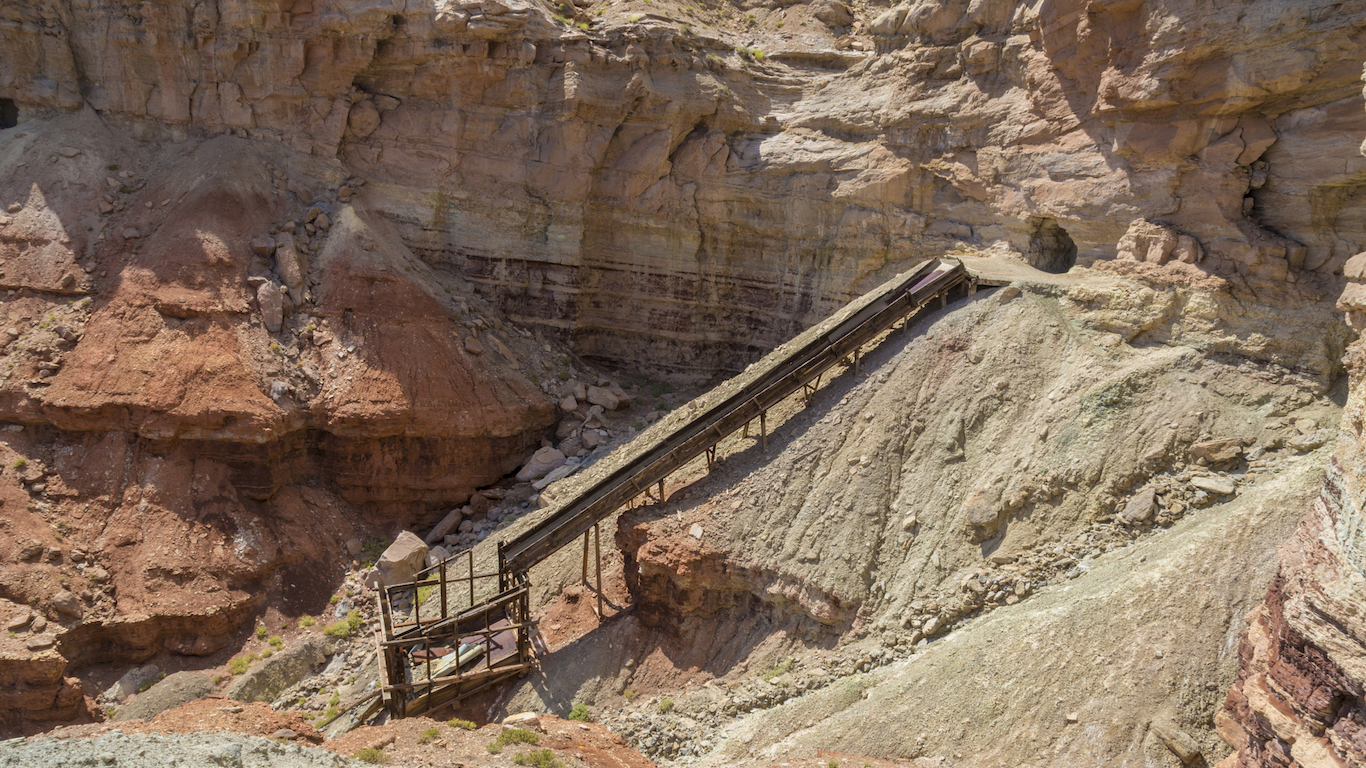 In late September, we took a look at five uranium-mining stocks just as shares were peaking. About a month later, the stocks peaked again, before sinking by around a third as of Tuesday’s close.

Uranium prices dipped from around $50 a pound in mid-September to around $38 a pound by early October. Uranium traded at around $46.50 Thursday morning, but the recovery in the commodity price has not trickled down to the miners.

Since our last look at uranium miners, the Sprott Physical Uranium Trust (SRUUF) has increased its holdings of the metal from 28 million pounds to more than 41 million pounds. Since its initial public offering in late July, this over-the-counter-traded fund has added about 22% to its share price.

If the price of uranium is rising and there appears to be one principal buyer, the market may no longer be driving the price.Here’s a look at how the five […]