Home » Blog » Why Investors Are Flocking to Uranium 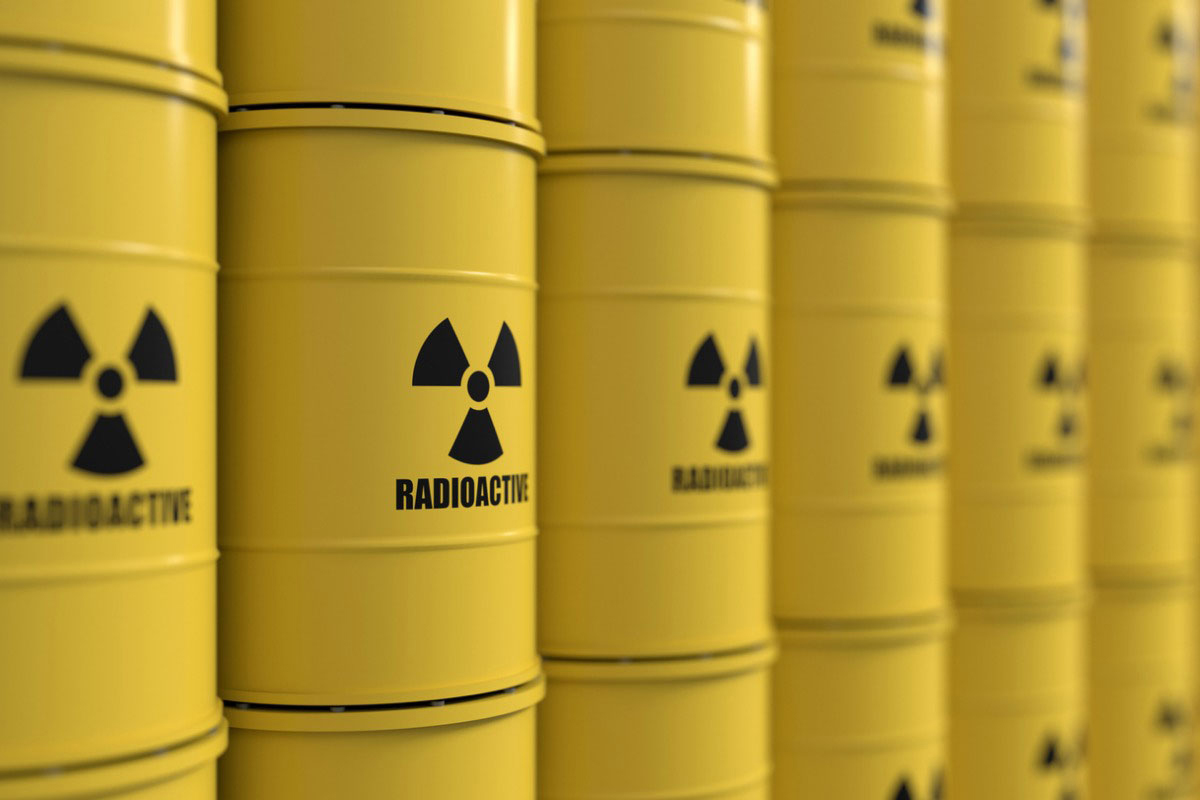 Nuclear energy has long been a bête noire of environmentalists fretting about the generating plants’ safety and radioactive waste disposal problems. But now the price of uranium, the fuel for the nukes, is swelling.

Oddly, the chief reason for uranium’s newfound popularity is that nuclear plants give out zero carbon emissions, which are the greens’ main worry. It’s not that environmentalists are embracing atomic power. But enough other people are, chiefly outside the West, which for years has been spooked by the industry—since the 1979 accident at Pennsylvania’s Three Mile Island and the 1986 catastrophe at Chernobyl in Ukraine, then a part of the Soviet Union. Not to mention the 2011 Fukushima disaster in Japan.

Once again, new nukes are coming online. Today, about 50 reactors are under construction in 19 countries, according to the World Nuclear Association trade group. That’s a big increase for the industry, which now has some […]