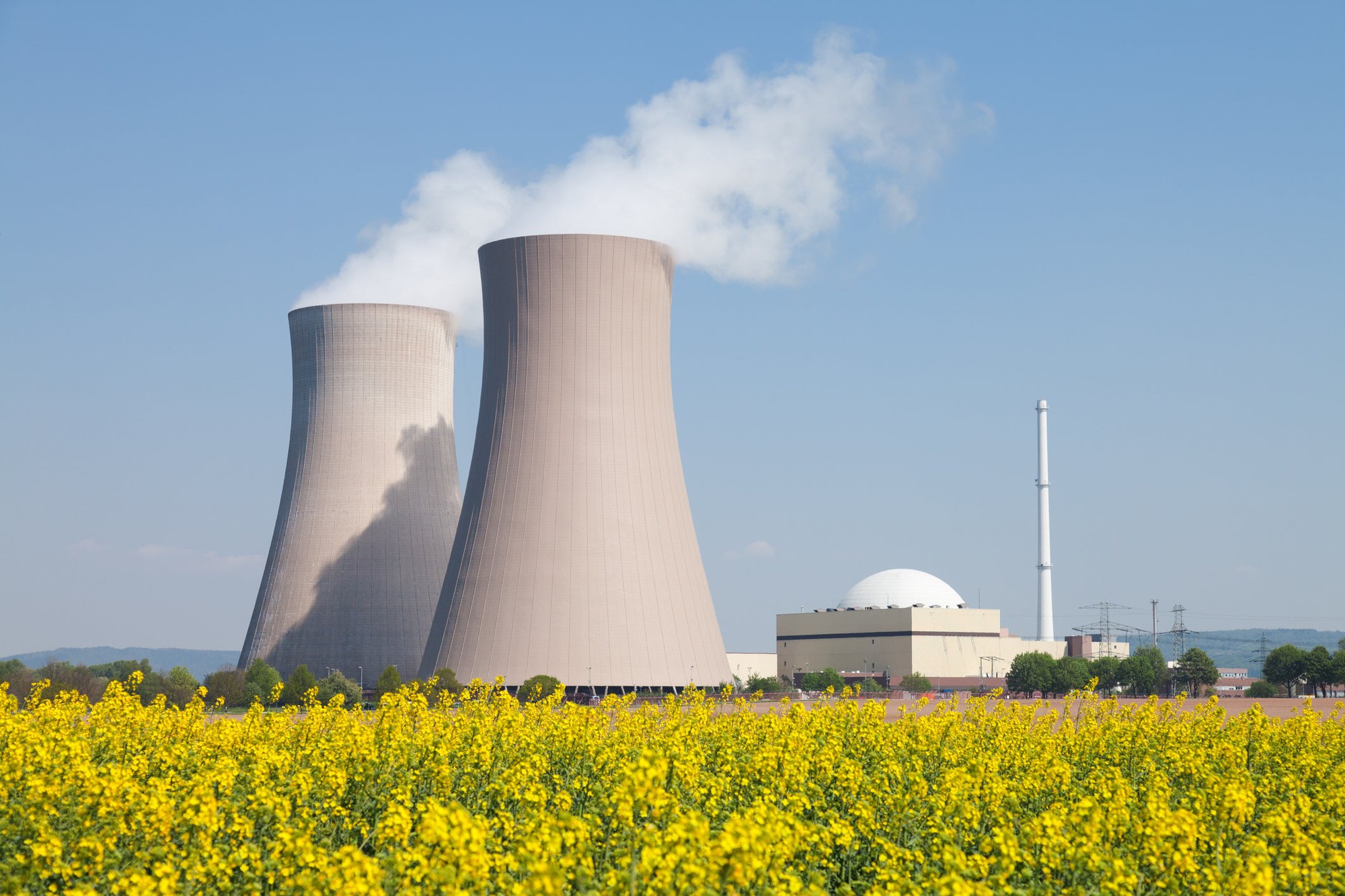 After a heady run-up in the last month of 2020, shares of uranium mining giant Cameco ( NYSE:CCJ ) continued their momentum into 2021 and gained a whopping 43.1% in the first half of the year, according to data provided by S&P Global Market Intelligence .

A general sense of optimism in the uranium market and a new emerging trend in the industry that’s helping support uranium prices were some of the biggest factors driving Cameco shares higher. So what

In early February, Bank of America suggested that the U.S. may not close aging nuclear plants before 2030 as it plans. As that could mean greater demand for the key nuclear fuel uranium, uranium stocks soared on the speculation, with Cameco shares gaining big given its leadership position in the industry. Days later, Cameco reported strong fourth-quarter numbers and decided to keep production suspended at its key mine, […]