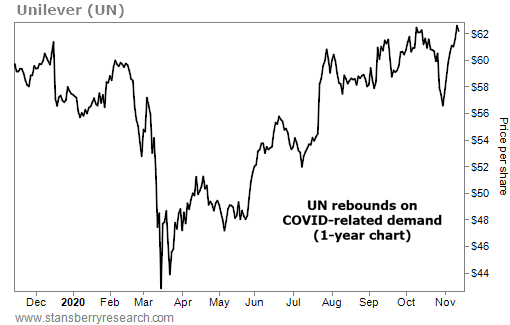 Howard was a newsletter writer. He launched his Ruff Times letter in 1975. He even had his own syndicated TV show.

Howard had a kookiness about him, too. He was widely known as the "Prophet of Doom." He constantly wrote about how the late 1970s and 1980s were going to be worse than the Great Depression.

Heck, he even told readers to stock up on a year’s worth of food… because terrible times were right around the corner.That polarizing commentary was partially responsible for his following. Subscribers came for the outlandish claims, but they stuck around for the big opportunities that Howard wrote about.With his doom-and-gloom outlook, Howard pounded the table to buy gold, silver, and any other precious metal that his subscribers could get their hands on.Howard expected inflation to ravage the U.S. economy. He saw […]