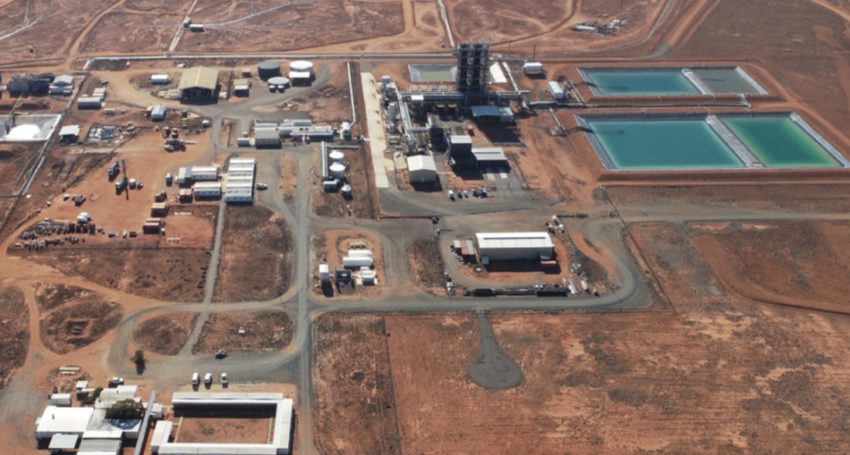 Boss Energy is looking to recommence production at the Honeymoon uranium mine in north-east South Australia. Once the money is raised, the restarting of operations is expected to take about 18 months and if it proceeds, Honeymoon would again become the state’s third uranium mine and the fourth in Australia.

Perth-based Boss Energy, previously known as Boss Resources, bought the Honeymoon mine and associated deposit from Uranium One in 2015 for $11.5 million.

The mine is located about 80 kilometres north-west of Broken Hill, 30 kilometres inside South Australia. It had operated from 2011 to 2013, exporting just 312 tonnes of uranium before closing due to high production costs and low prices.

Honeymoon is permitted to export about 1500 tonnes – 3.3 million pounds equivalent – of uranium a year.Boss announced in 2020 it had developed technology to lower operating costs at Honeymoon and in 2021 reported that the project required $110 […]