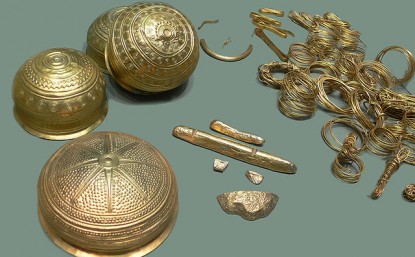 More recently, the Company has taken a shine to lithium, the metal, not the drug, best known as a key component of Li-ion batteries. To that end, it’s accumulated 5 lithium projects spread across Canada, a few of […]