Home » Blog » To Get to $7B in Gold, They Have to Wrangle Rare Rodents 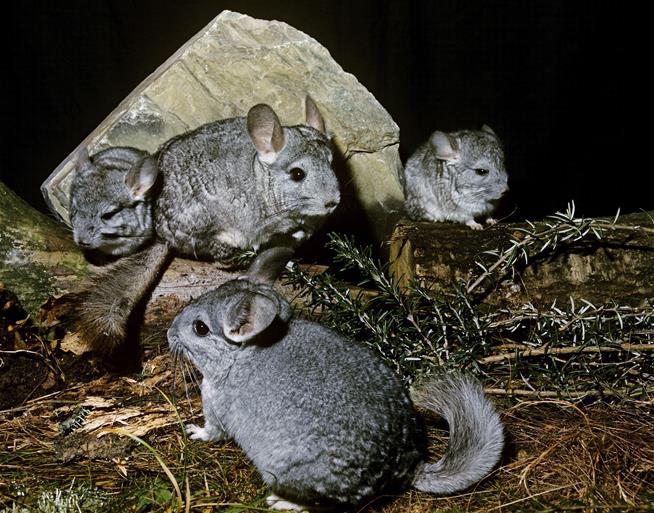 Adult chinchillas are pictured in France. (Getty images/slowmotiongli) (Newser) – An effort to pull 3.5 million ounces of gold from a site high in the mountains of northern Chile is expected to cost $860 million—$400,000 of which has already been spent on rodents. A colony of 25 endangered short-haired chinchillas has made a home at the site now under development by Gold Fields, as Ed Stoddard writes at Undark . To secure the deal, the South African-based gold mining company had to agree to trap and move the 25 animals previously hunted to near-extinction, which are protected under Chilean law. The project is seen as a test of how mining companies will respond to increasing pressure to limit environmental impacts, and it will be both pricey and time-consuming, stretching on for nine months from August. Some $400,000 has already been spent on non-lethal traps and population surveys. Then again, […]