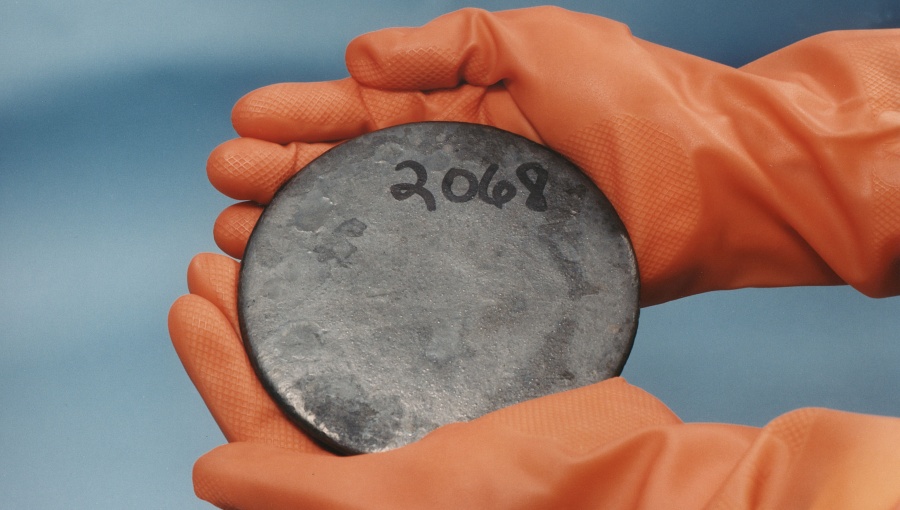 Russia supplies around 16% of the US’s uranium for nuclear power plants. Commodities are being weaponised in Russia’s war with Ukraine after Russia demanded Europe pay for gas in rubles and has restricted fertiliser exports to the West. Next up is uranium.

State news agency TASS has reported that Russia is considering banning the export of uranium, the fuel for nuclear power stations, citing Deputy Prime Minister Alexander Novak, in retaliation for the US ban on Russian oil imports.

Along with Kazakhstan and Uzbekistan, Russia is a major producer of uranium and the US is one of its biggest customers.

Russian President Vladimir Putin put the cat amongst the pigeons last week by demanding that Europe – which gets 40% of its gas from Russia – settle its Russian gas contracts in rubles .Biden announced an embargo on imports of Russian oil to the US on March 8, adding that he understood […]