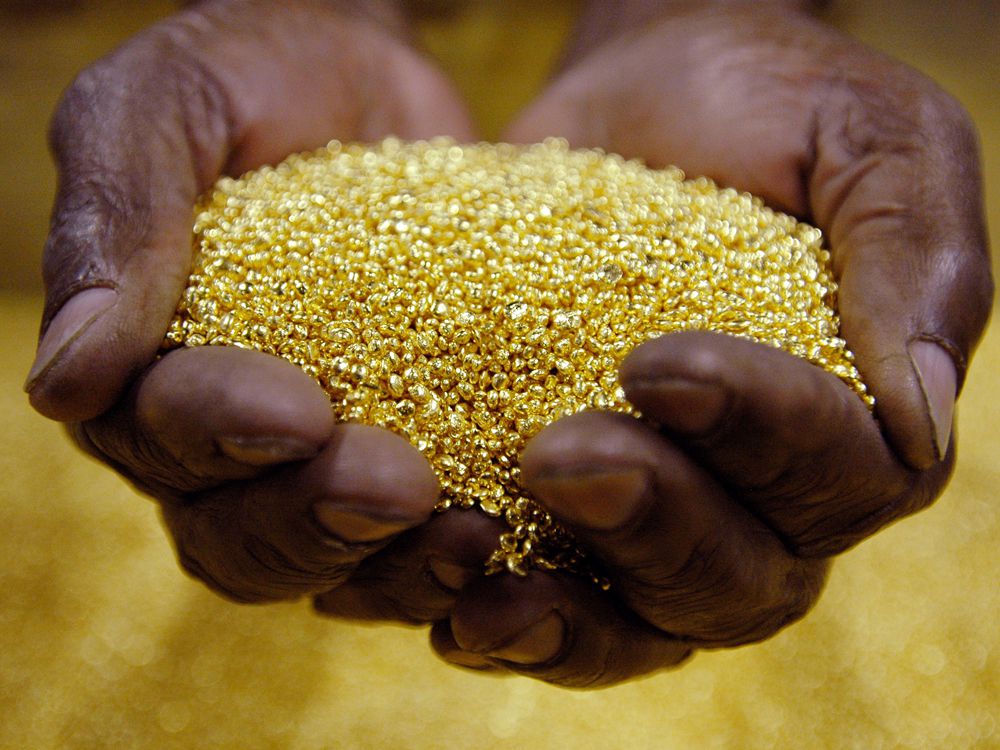 2020 may go down as the year of magical thinking in economics. Modern Monetary Theory promised that governments could spend and borrow without limits or consequences. The idea was swatted down by outgoing Bank of Canada governor Steve Poloz, who dismissed it as neither monetary, since deficits reflect fiscal policy, nor modern, since the same snake oil has been sold many times before in different bottles.

Proponents of greater government spending now argue it could be financed by taxing illusory pots of gold, without negative impacts on ordinary people. The most commonly cited pots of gold are: higher taxes on high incomes, a wealth tax on the rich, and a tax on corporations. Joe Biden is running ads that explicitly say higher taxes on big corporations and people earning over $400,000 a year will pay for expanded spending on social programs, thus fanning the illusion that the average person can […]