Home » Blog » Okapi has the power with transformational uranium acquisition 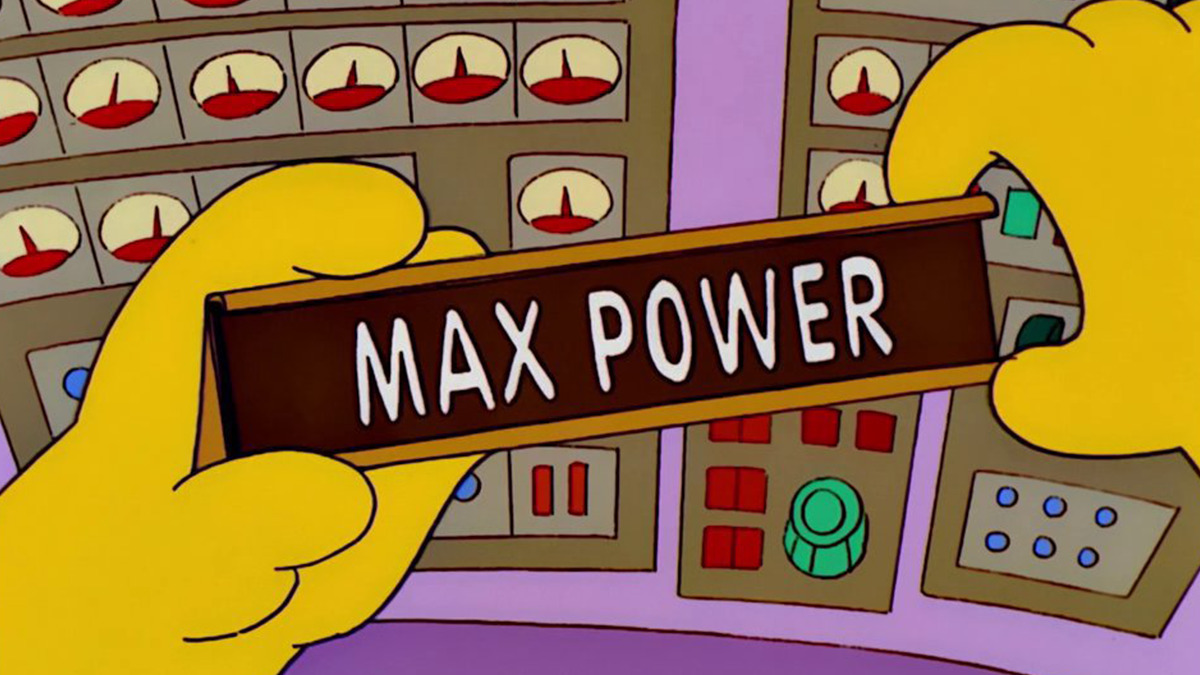 When Okapi Resources announced a transformational acquisition in US uranium on Monday, the market responded in overwhelming favour.

Okapi’s (ASX:OKR) share price closed up 45% that day , a clear sign that the market sees the same potential in the move as the company’s management.

The overarching uranium narrative is that nuclear will be an essential baseload power source in a green energy future.That story is driven by a number of factors, not least that the US Government is building a strategic uranium reserve and that the world is setting highly ambitious climate targets of great importance as we move toward a goal of carbon neutrality.It’s a great backdrop against which to purchase a uranium project, according to Okapi executive director Leonard Math.“With the US Government, Europe and now Australia pushing towards clean energy and electric vehicles, the world needs to […]