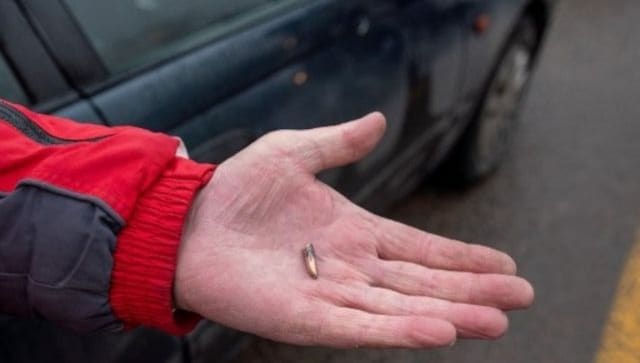 The country is the largest oil producer in central Asia with a twelfth of the world’s proven reserves and produced around 1.8 million barrels a day in 2020 A driver shows a bullet removed from his car at a gas station in Almaty on 8 January, 2022, after violence that erupted following protests over hikes in fuel prices. AFP/ Alexandr Bogdanov London , United Kingdom: Unrest in OPEC+ member Kazakhstan has pushed up oil prices as investors fear supply interruptions, but the uranium market appears less affected despite the Central Asian country being the world’s second largest producer.

Over the week, crude prices gained about five percent and on 7 January, 2022, Brent exceeded $83 per barrel, "putting it at its highest level since the price slide triggered by the first appearance of the Omicron […]