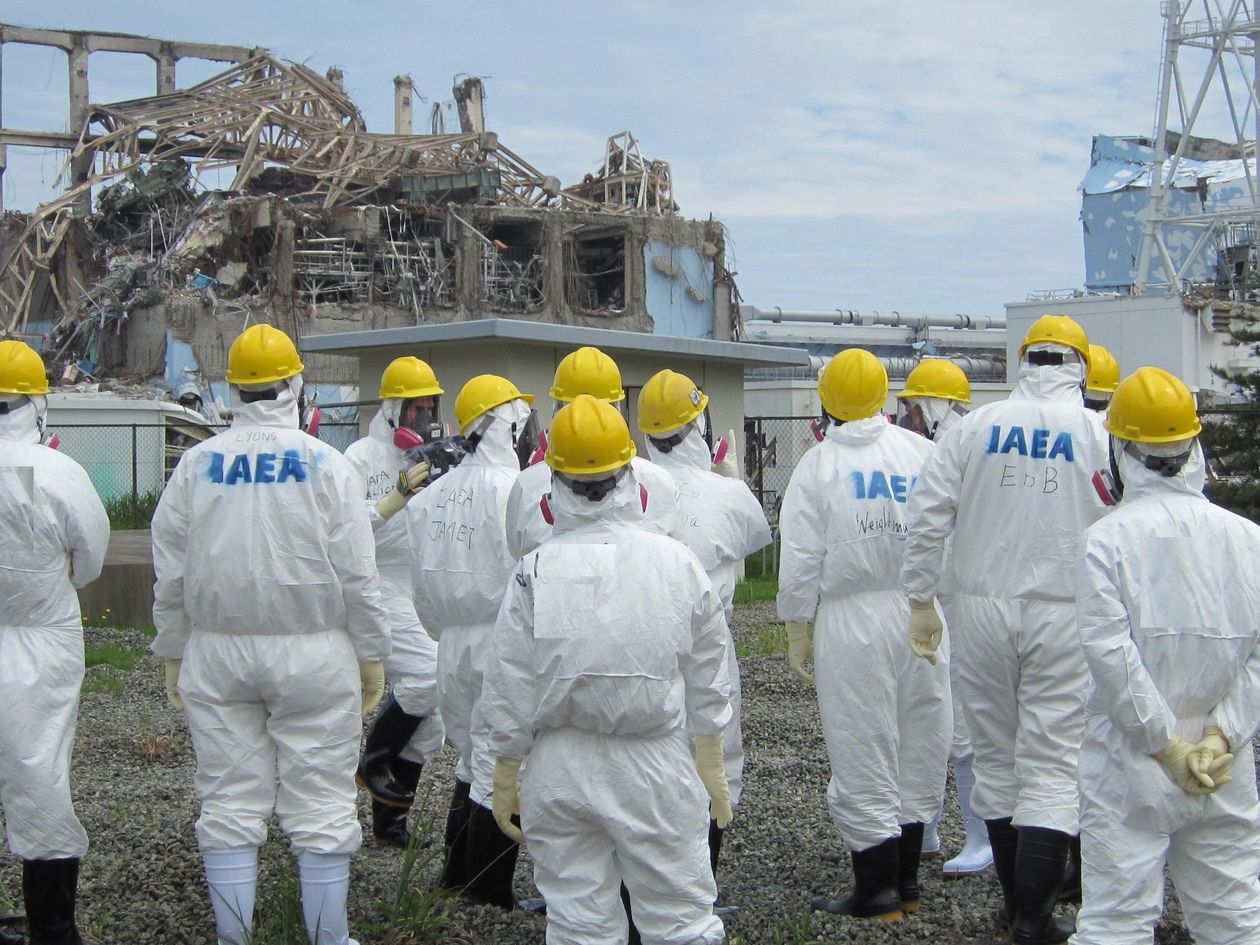 In 2011, the Fukushima Daiichi power plant was the site of the worst nuclear disaster in a quarter century. TEPCO/AFP via Getty Images It has been a decade since the Japan nuclear disaster caused the energy industry to rethink the safety of the power source, but the event hasn’t led to the destruction of the market or uranium demand.

Instead, it may have highlighted the importance of nuclear-power generation in the world’s efforts to provide clean energy.

“It would be far from accurate to say that Fukushima was the death knell for the nuclear industry,” says Jonathan Hinze, president at nuclear-fuel consultancy UxC, LLC.

On March 11, 2011, Japan suffered from a 9.0-magnitude earthquake , the largest ever recorded in the country. The massive tsunamis created by the quake flooded the Fukushima Daiichi power plant and led to the worst nuclear disaster in a quarter century. “Fukushima obviously was a huge event […]