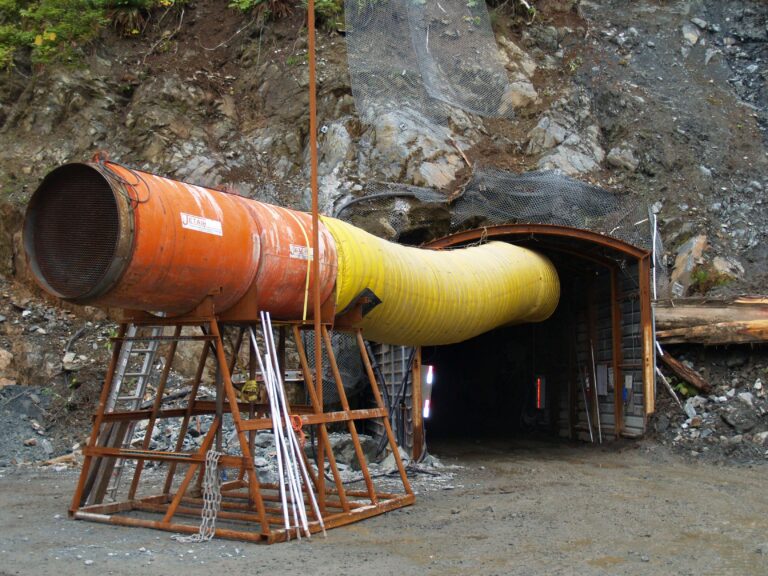 The project ramped up in 2009. In the years to follow, the company Heatherdale Resources says it plowed tens of million of dollars into exploration efforts. But investor money dried up and by 2012 full-time exploration had ceased. Work completely stopped by 2016.

Now, after a corporate reshuffling of debt and rising copper and gold prices, the company plans to bring back a two-dozen-strong crew by the end of this month.

Heatherdale’s CEO Rob McLeod says the drilling will likely go no deeper than 1,000 feet.“Most will be shallower than that,” he said. “And then we’ll be able to take the drill underground, and […]