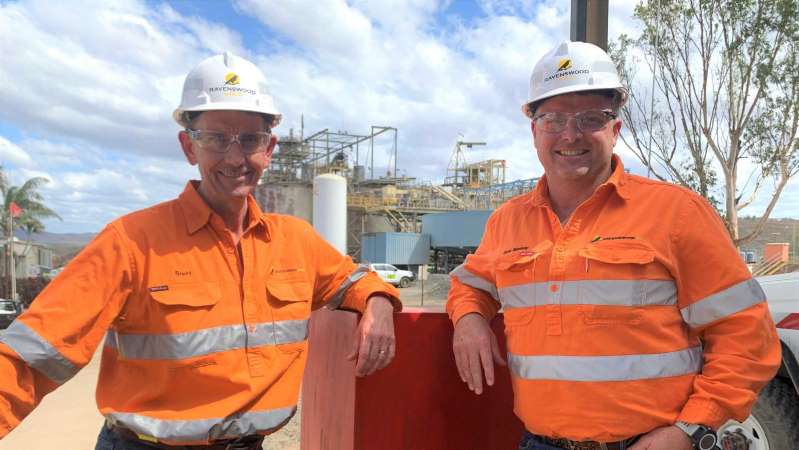 A major expansion of Ravenswood gold mine in north Queensland is set to produce its first ore in three weeks’ time, after several years of planning.

The historic mine was acquired from Resolute Mining in March by EMR Capital, which has since driven the project in coordination with State Government agencies.

The Buck Reef West pit will extend the life of the Ravenswood mine by 14 years, after nearby Mount Wright underground mine which produced 1.5 million tonnes of ore annually closed in 2019.

Ravenswood Gold CEO Brett Fletcher said the works will include a new open pit mine, $200 million to increase ore processing capabilities and a new tailings dam."Buck Reef West is a historic mining area, we’ll be moving back into it to start mining through open pit technique in December," he said. "We’re looking to produce initially around 5 million tonnes per year, we’ll be taking that up to […]