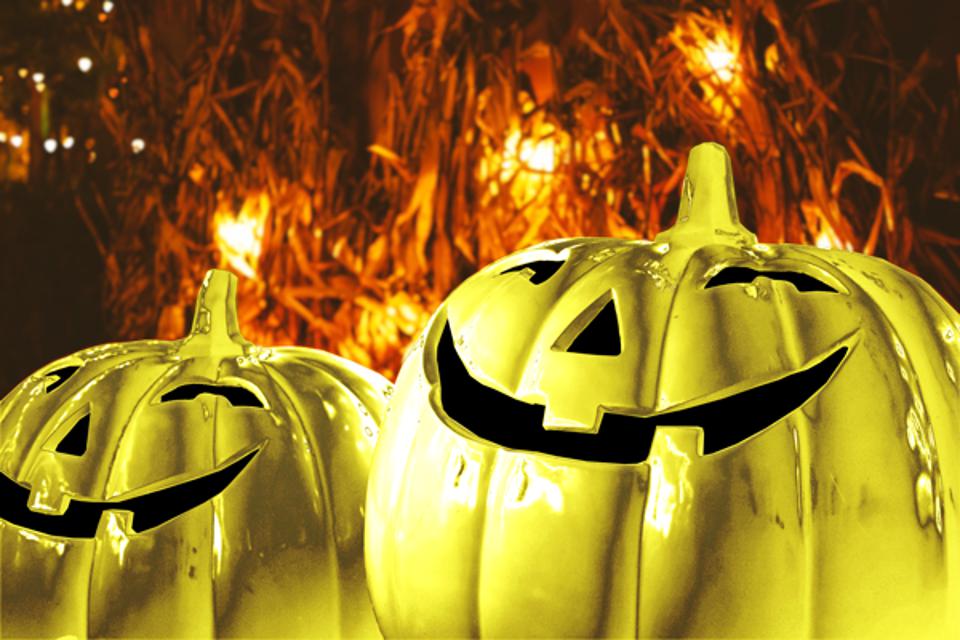 U.S. Global Investors Want to hear something really scary? Inflation, the scourge of the modern economy, may be running much faster than we’re led to believe.

I’ll use consumer spending on Halloween as an example of what I mean.

Total Halloween spending has fallen for the past three years and was projected to fall yet again this season, to $8 billion from $8.8 billion last year, according to recent data from the National Retail Federation (NRF).

No surprise there. With many people still avoiding large gatherings due to the pandemic, and health officials calling trick-or-treating a “high-risk activity,” less is going to be spent on candy, costumes, party decorations and other Halloween-related items.Indeed, spending on costumes was forecast to plunge a not insignificant $600 million compared to last year, from $3.2 billion to $2.6 billion.Given this, you might suppose that on a per-person basis, Halloween spending would also be down. And yet […]