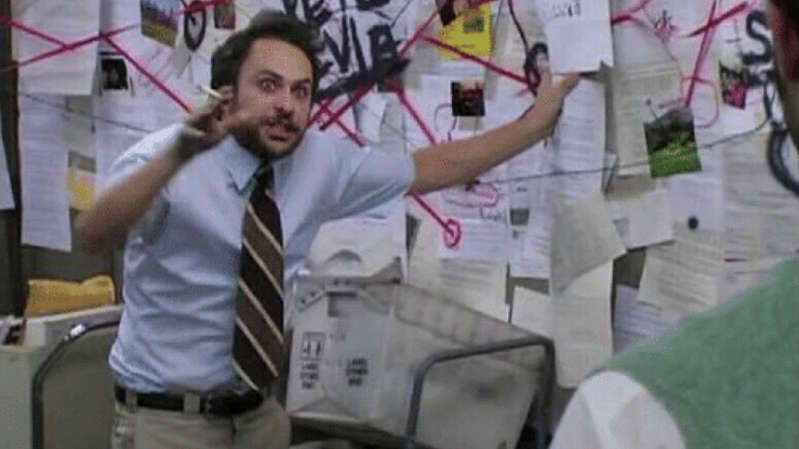 When GTI Resources struck a deal in October last year to secure the land between its Rats Nest and Jeffrey uranium projects in Utah, it took hold of a prospective uranium canvas. The package of land, acquired from Anfield Energy , consolidated GTI’s (ASX:GTR) landholding over a contiguous 5.5km interpreted mineralised trend at its Utah projects – a means by which the company could look to connect the dots between the promising signs at its already-held projects on either side.

Home to some substantial historic workings, the ground in the middle had some serious claim to exploration in its own right – work currently being undertaken by the GTI team.

“The package of land we bought has quite a significant underground development on it – it’s probably one of the most recently mined parts of that area,” GTI executive director Bruce Lane told Stockhead .