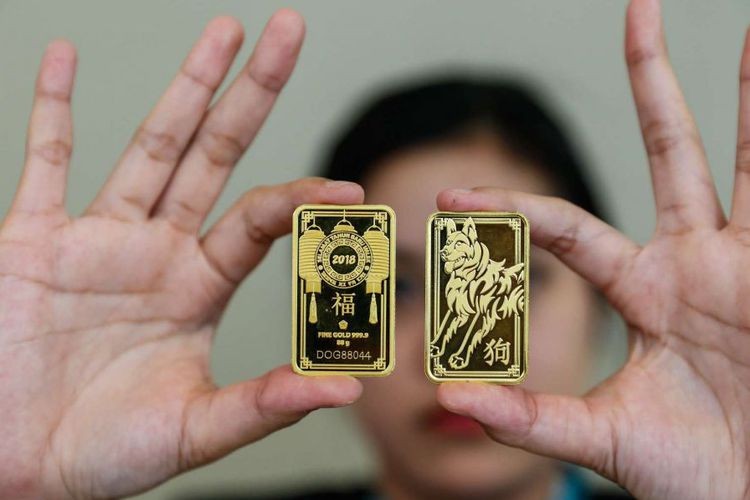 Antam is already drafting a work plan for the gold-rich block in Intan Jaya regency, as the miner waits for its parent company, state-owned mining holding MIND ID, to hand over the block, according to the company.

“This will, of course, be a new hope for Antam,” Antam corporate secretary Kunto Hendrapawoko told The Jakarta Post on FridayAntam’s takeover of the Wabu Block is expected to further consolidate the company’s gold business, which contributes over 60 percent of […]