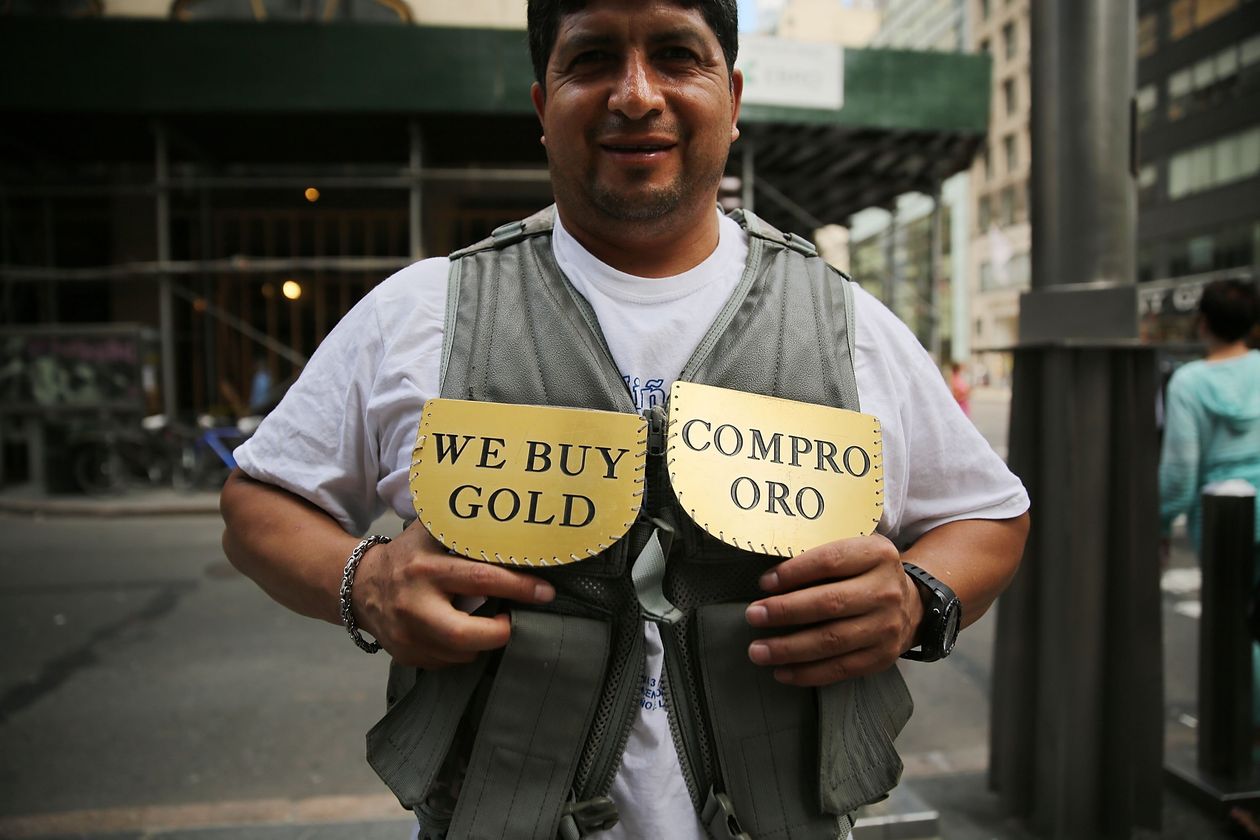 Gold prices on the rise as the U.S. dollar retreats Gold prices tallied a third straight gain on Wednesday, with prices for the precious metal marking their highest finish in over a month, as a rise in bond yields was overshadowed by weakness in the U.S. dollar.

Copper futures, meanwhile, logged another settlement at the highest since 2018 , buoyed by signs of strength in Chinese demand. On Wednesday, Reuters reported on the possibility that China will buy copper for its stockpiles ahead of a meeting of the nation’s leaders to discuss the next five-year economic plan.

Looking to gold, “concerns about a will-they, won’t they agree [to a U.S.] a stimulus deal is weighing on the U.S. dollar,” Ross Norman, chief executive officer of Metals Daily, told MarketWatch.

So “in short, gold is being seen as the go-to safe haven,” he said. “Gold has switched back to dollar watching and is […]