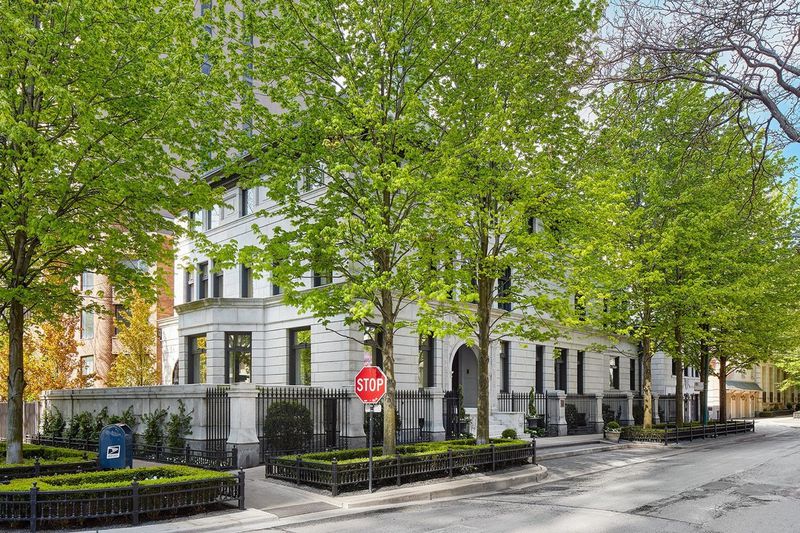 According to public records, the 20,002-square-foot vintage stone mansion’s owner is John “Jay” Jordan Jr., who founded the private equity firm The Jordan Company and is a philanthropist. The home was built in the late 1880s or early 1890s and designed by the architectural firm Jenney & Mundie.

The house appears to have been originally built for banker John A. Lynch, who cofounded the Old National Bank of the Republic and died in 1938.

After buying the mansion in 1996 for $1.8 million, Jordan set about renovating the interiors. The home has eight bathrooms and five half-bathrooms. Along with four fireplaces, a theater room, a central courtyard and a gallery, the home also touts an exercise room, a wood-paneled library and […]