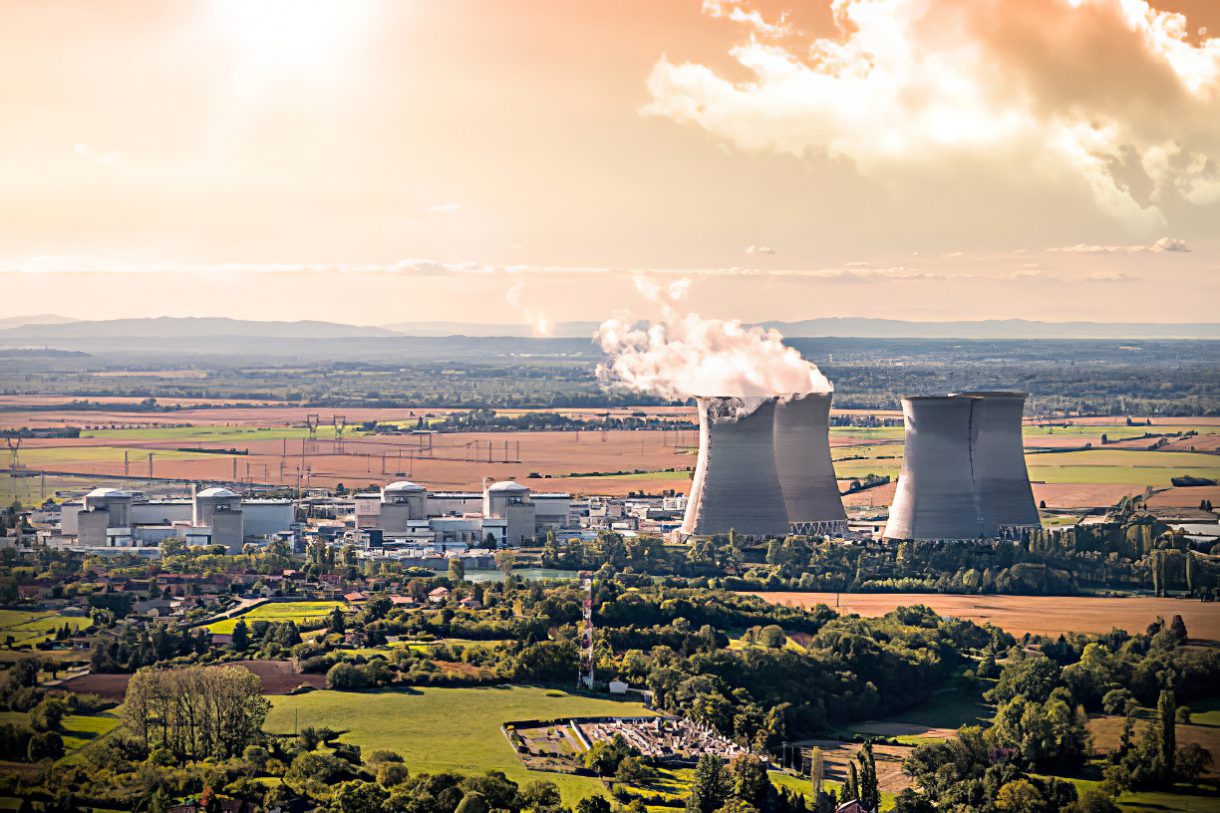 France, the world’s leading country in nuclear power, plans to retain its leadership in the global market into the future through the acceleration of building of new nuclear power capacities throughout the world and development of uranium projects.

Since the early 1960s France has achieved success by developing its nuclear power industry. At present, the country operates more than 60 nuclear power units, which together produce more than 400 billion kWh annually, or more than 75% of the total electricity generated in France. The industry provides local customers with electricity at prices significantly lower than in any other country in the EU.

In addition to the domestic market, a significant of part of electricity produced by French nuclear power plants is exported to neighboring countries, including Italy, Switzerland, Belgium, the United Kingdom, Spain and others.

France’s nuclear success is also due to stable supplies of uranium for its power plants. As France […]