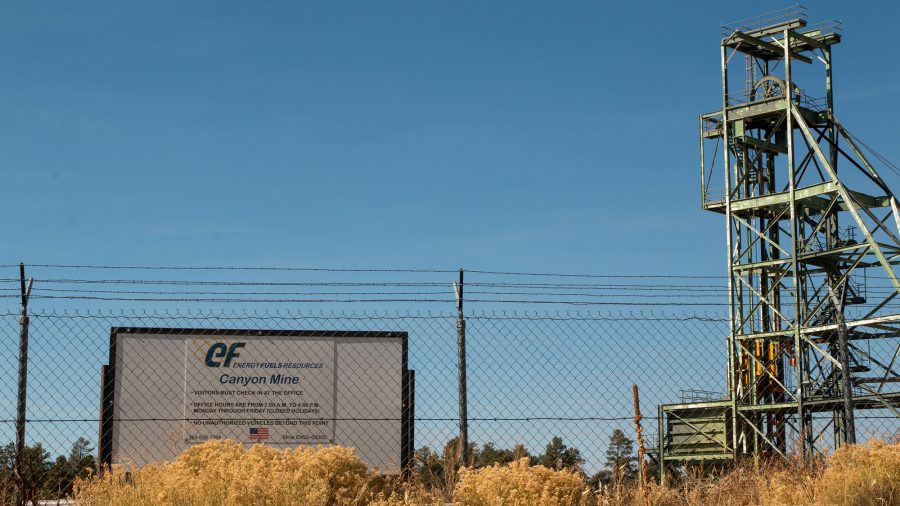 The Pinyon Plain Mine, shown in 2019 when it was still knows as the Canyon Mine, was shuttered by low uranium prices before it could begin production. (File photo by Jake Eldridge/Cronkite News) FLAGSTAFF, Ariz. (AP) — A federal appeals court on Tuesday ruled against environmental groups and an Arizona tribe in their bid to keep a uranium mine south of the Grand Canyon from operating.

The Pinyon Plain Mine, formerly known as the Canyon Mine, lies within a roughly 1,562-square-mile (4,045-square-kilometer) area that was placed off-limits to new mining claims in the Obama administration. But it doesn’t keep Energy Fuels Resources from developing its claims on U.S. Forest Service land because they were grandfathered in.

Three environmental groups and the Havasupai Tribe sued the Forest Service, arguing the agency should not have ignored costs that cannot be recovered when determining whether Pinyon Plain could be profitable.

A three-judge panel of the […]