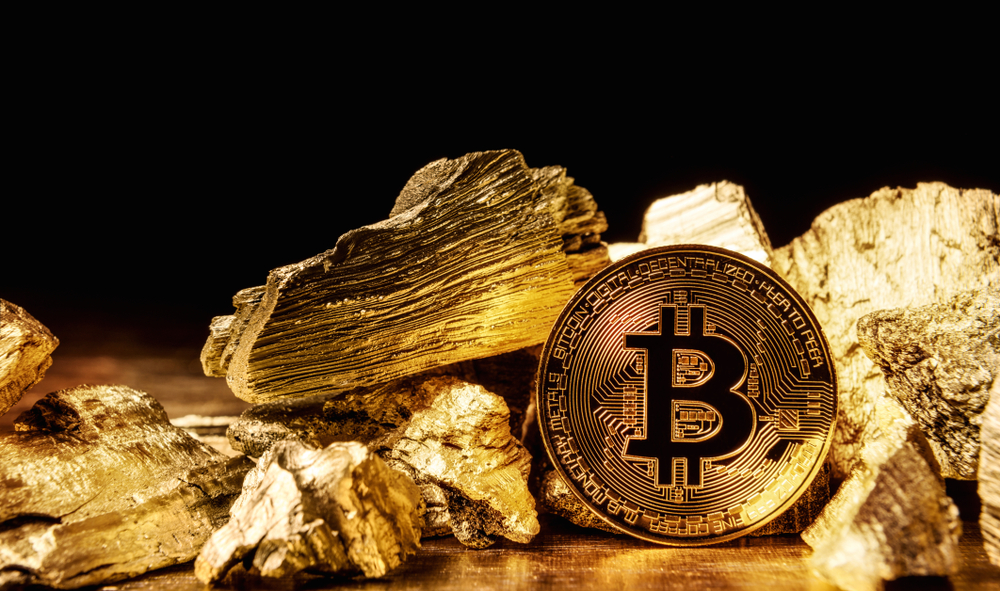 Bitcoin, the largest digital currency by market value, is on a torrid pace this year, prompting some investors to rue missing out on an incredible run. If a Citi report is even somewhat accurate, there’s still plenty of upside to be had with the cryptocurrency.

In a report calling bitcoin “gold of the 21 st century,” CitiBank MD, and former FX technician, Tom Fitzpatrick , reveals an uber-bullish target in which the digital asset could vault to $318,000 in just over a year.

One of the most often cited knocks against bitcoin is that digital assets are volatile. While the largest cryptocurrency has had its bouts with turbulence, some investors may be surprised to learn bitcoin actually has some favorable volatility statistics.

“Bitcoin move happened in the aftermath of the Great Financial crisis (of 2008) which saw a new change in the monetary regime as we went to ZERO percent interest rates,” […]