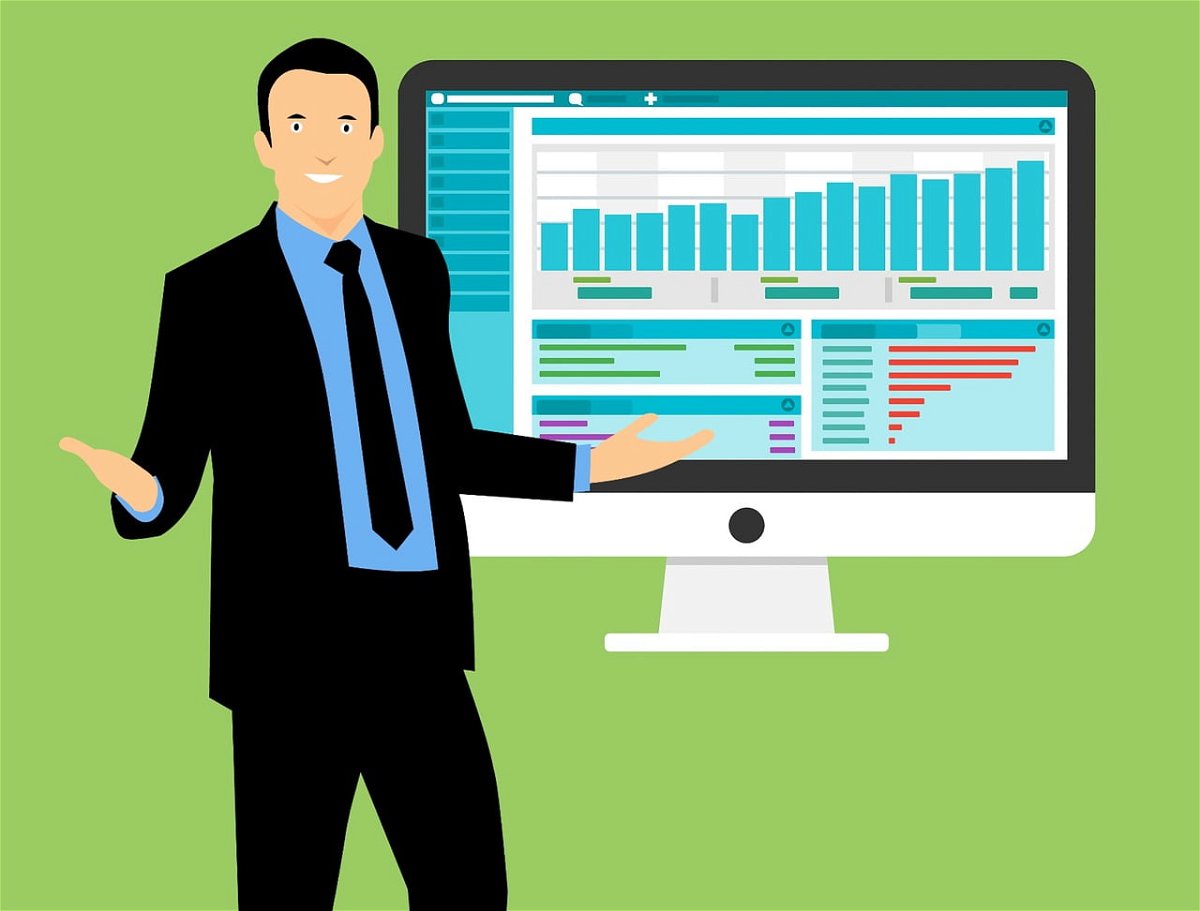 mohamed_hassan / Pixabay Commodities are on fire.

The price of oil has soared 43% since the start of the year.

Palladium – a metal most often used in catalytic converters – has increased 28% over the same period, while wheat has spiked 39%…

George Soros’s Early CareerGeorge Soros is one of the most (in)famous figures in the world of finance. Known as ‘the man who broke the Bank of England’, thanks to his $10 billion bet against the British pound in 1992, Soros is one of the most successful hedge fund managers ever. While at the helm of the Quantum Fund Read More Get The Full Ray Dalio Series in PDFGet the entire 10-part series on Ray Dalio in PDF. Save it to your desktop, read it on your tablet, or email to your colleagues Q4 2021 hedge fund letters, conferences and more These are major moves. But I see commodity prices […]