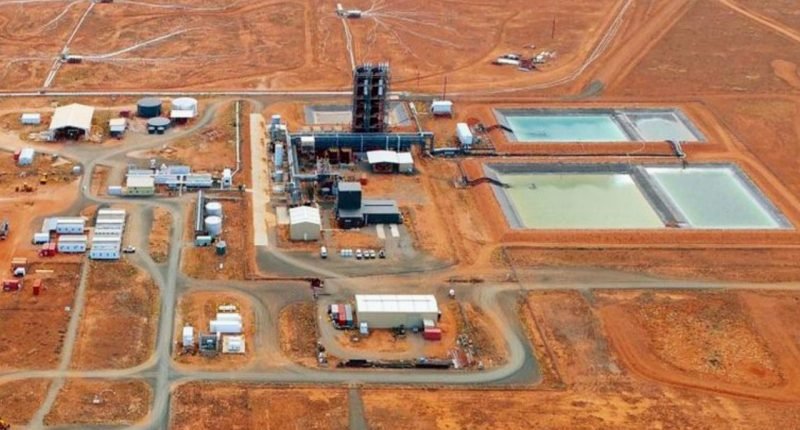 The estimated capital expenditure requirements for Honeymoon total US$63.2 million (roughly A$82.8 million), one of the lowest funding requirements of any pre-production uranium project worldwide

Additionally, Boss is also on track to complete an enhanced feasibility study (EFS) on Honeymoon in the coming quarter The EFS aims to reduce costs and increase nameplate capacity by removing the existing solvent extraction columns at Honeymoon and replacing them with new NIMCIX columns Boss Energy is up 16.3 per cent, trading at 10 cents per share Boss Energy (BOE) has started discussions with global lenders about funding an operations reboot at its Honeymoon Uranium […]