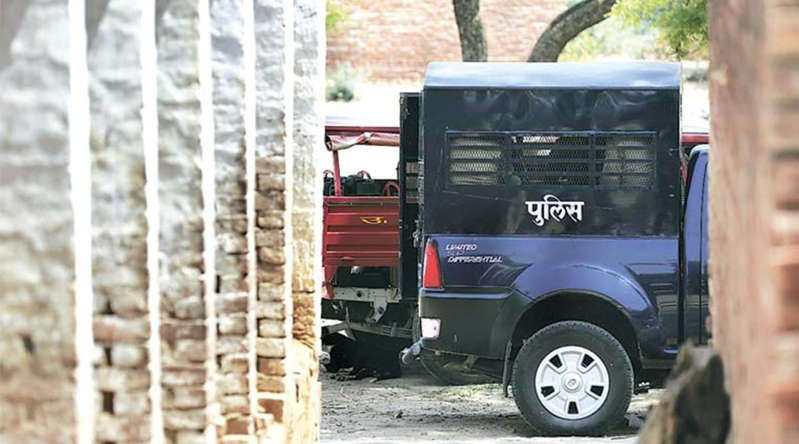 MORE THAN two months after seven people were arrested on suspicion of “possessing and planning to sell mineral uranium” in Jharkhand’s Bokaro district, a city court will hear the bail plea of one of the accused on Wednesday.

This will be Bapi Chandra’s third attempt to secure bail, and the first after police filed the chargesheet in the case.

Incidentally, the police have dropped provisions related to the Atomic Energy Act from the chargesheet they filed on July 31, indicating that the seized material was not uranium.

Chandra’s latest bail plea, filed through his lawyer S P Singh, says, “The petitioner is in jail without any evidence… That the investigating officer after examination found that the same is not uranium he has to submit final report in this case but by wrong interpretation submitted chargesheet under wrong sections.”All the accused are in judicial custody since their arrest on June 3.The Bokaro police […]