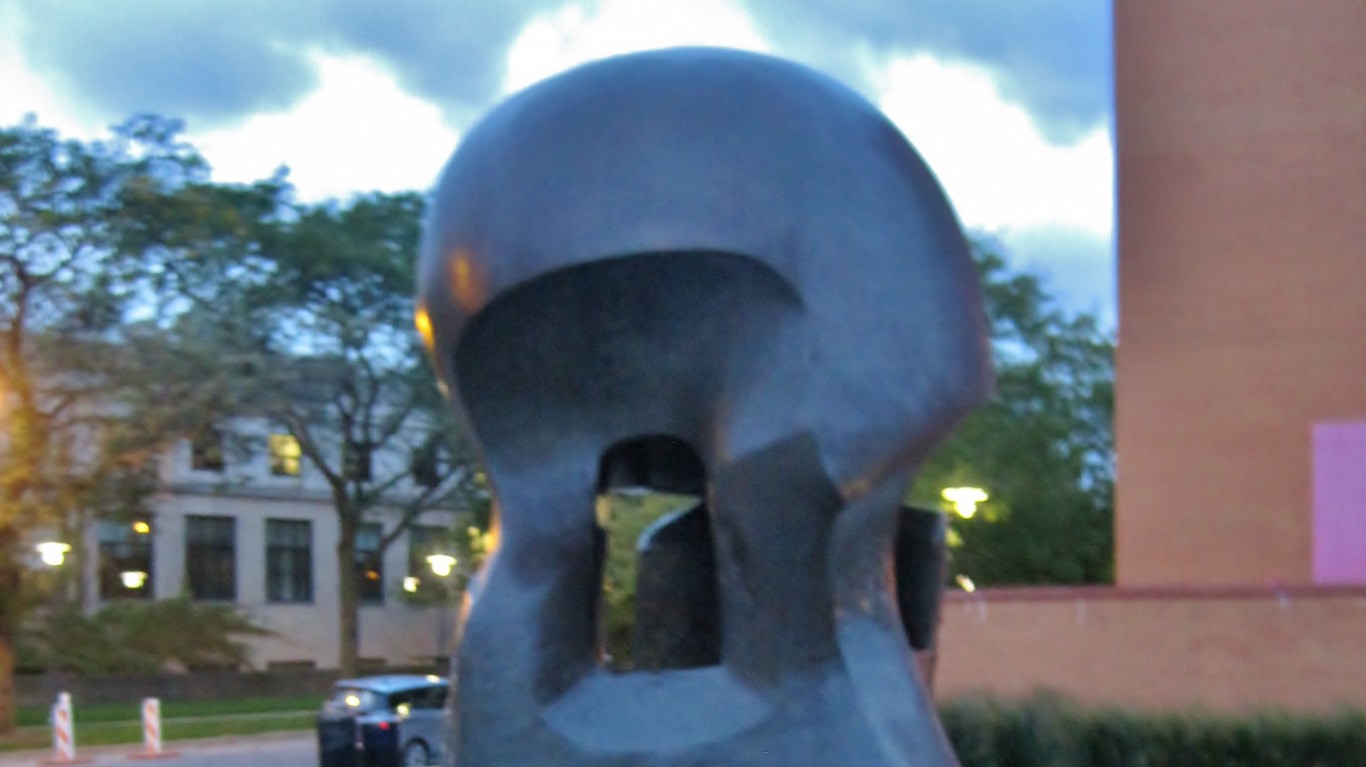 One year ago, the settlement price for a uranium contract was just under $30 a pound. Uranium settled at $45.25 on September 28, after rising to more than $50 a pound on September 17. The commodity price of uranium had not reached that level since the summer of 2012, the year after the disaster at Fukushima.

Uranium prices began rising in mid-August, thanks in part to the launch of an exchange-traded fund that proposed to hold most of its assets in physical uranium. The fund launched with a war chest of $300 million and later raised that total to $1.3 billion. Since its launch, the price of uranium has jumped by more than 60%.

The Sprott Physical Uranium Trust Fund trades over the counter in the United States under the symbol SRUUF. So far the fund has accumulated about 28 million pounds of uranium, the largest stash in the world. According […]