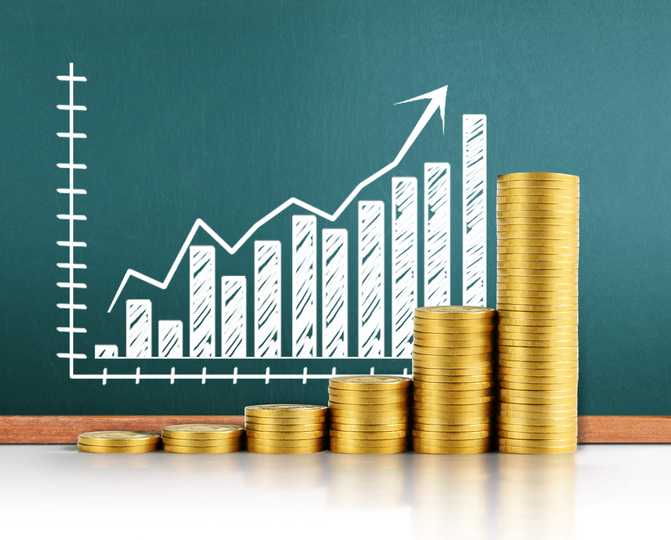 If Biden can win two out of three, then he will emerge as the victor. There are still many votes left to count, and President Trump will likely challenge the validity of late-arriving ballots.

However, if Biden can sweep all three states, then the chances of a contended election dramatically plunge as President Trump would have to overturn the results of two states to win the election.

Congressional Elections While the Presidential race’s outcome remains unclear, what’s certain is that Republicans outperformed relative to expectations and are expected to retain control of the Senate. They also added between 5 and 10 seats in the House of Representatives.Both Georgia Senate races will likely go to a runoff, and Republicans will be […]