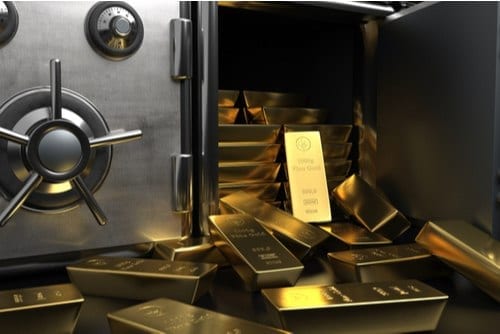 Global central bank gold reserves top 33,000 tonnes, approximately one-fifth of all the gold ever mined. The vast majority of central bank gold holdings were acquired in the last decade, when national banks became net buyers of the yellow metal.

Central banks purchase gold for a number of reasons: to mitigate risk, to hedge against inflation and to promote economic stability. In its most recent annual survey , the World Gold Council (WGC), said that 88 percent of central bankers also cited negative interest rates as a factor in reserve management decisions.

COVID-19, and more specifically times of crisis, were also identified as a reason to hold gold by 79 percent of survey respondents, up from 59 percent in 2019.

Central banks added 668.5 tonnes of gold to their vaults in 2019, the most since the national financial institutes became net buyers of the yellow metal in 2010. Central bank gold […]