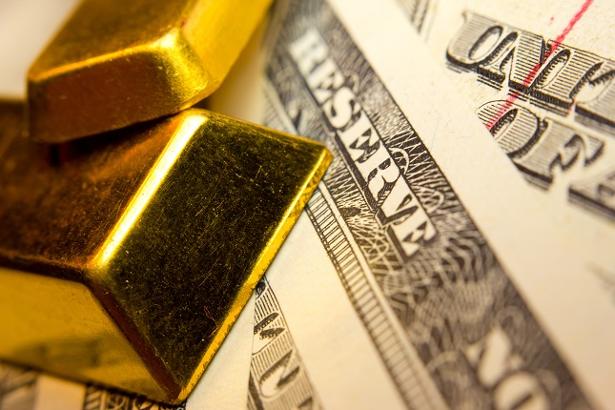 There are only a few days left until the elections. Who will become the next American president? Donald Trump or Joe Biden? Recent national polls indicate that the latter continues to maintain his lead over the incumbent running for reelection. Biden has an average polling lead of 10.0 percentage points over Trump, as the chart below shows. It is a massive advantage that puts Biden in a better position than any other challenger since 1936, when the first scientific polls were taken in a presidential race.

The big difference stems from several factors, one of which is the fact that white seniors, a significant group of voters who helped Trump win in 2016, are now dissatisfied with the president’s erratic handling of the pandemic . People simply believe that Biden will deal better with the epidemic . He is also showing strength in the Midwest, which was Trump’s key to […]