Home » Blog » What’s the gold standard, and why does the US benefit from a dollar that isn’t tied to the value of a glittery hunk of metal? 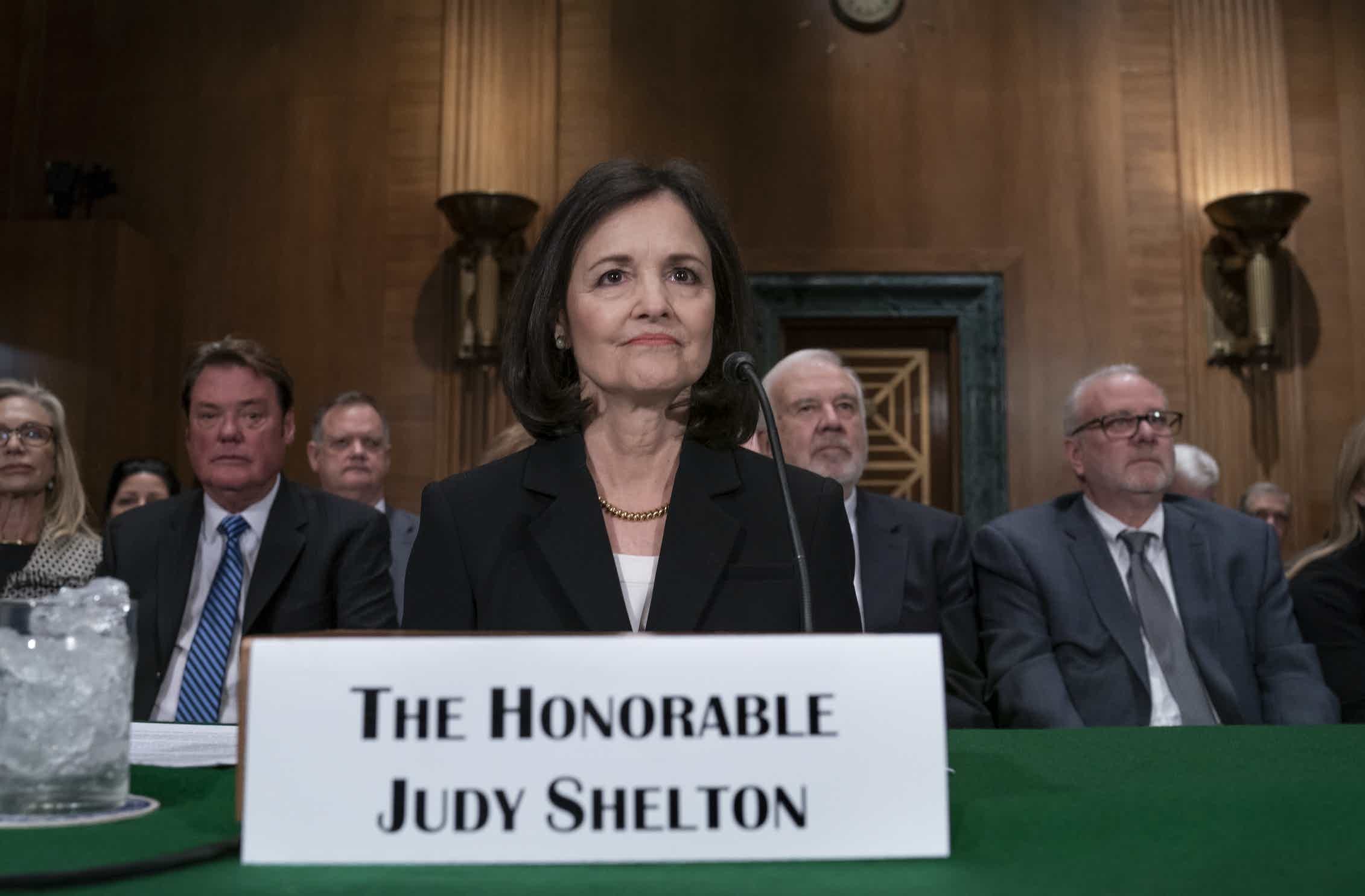 The phrase “the gold standard” means, in common parlance, the best available benchmark – as in double-blind randomized trials are the gold standard for determining the efficacy of a vaccine.

Its meaning likely comes from my world of economics and refers to what was once the centerpiece of the international monetary system , when the value of most major currencies, including the U.S. dollar, was based on the price of gold.

Some economists and others , including President Donald Trump and his Federal Reserve Board of Governors nominee Judy Shelton , favor a return to the gold standard because it would impose new rules and “discipline” on a central bank they view as too powerful and whose actions they consider flawed.

This is among several reasons Shelton’s nomination is controversial in the Senate, which voted against confirming her on Nov. 17 – though her Republican supporters may have an opportunity to […]