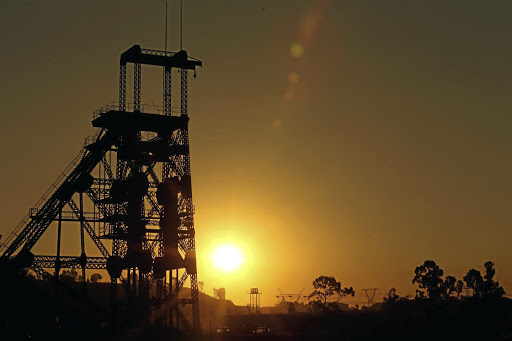 Uranium rose to trade at its highest levels since 2014 on Thursday, as mining house Sibanye-Stillwater emphasised its commitment to capitalising on the commodity’s run, with CEO Neal Froneman predicting the metal’s continued rise.

Sibanye-Stillwater is gearing up for a future beyond the platinum group metals (PGMs) boom, pinning its hopes on advancing green metals into its portfolio as a way to create shareholder value and demonstrate to investors its commitment to cleaner energy sources.

The group is also putting a strategy in place to develop its uranium assets in anticipation of nuclear power playing a major role in global energy due to it emitting no carbon.

“Uranium has been identified and has always been a green metal. As the world become more sensitive to CO ² emissions, nuclear energy has emerged as an alternative, zero carbon-based generation option, to complement renewable energy,” Froneman said at an investor presentation on Thursday.Uranium is […]