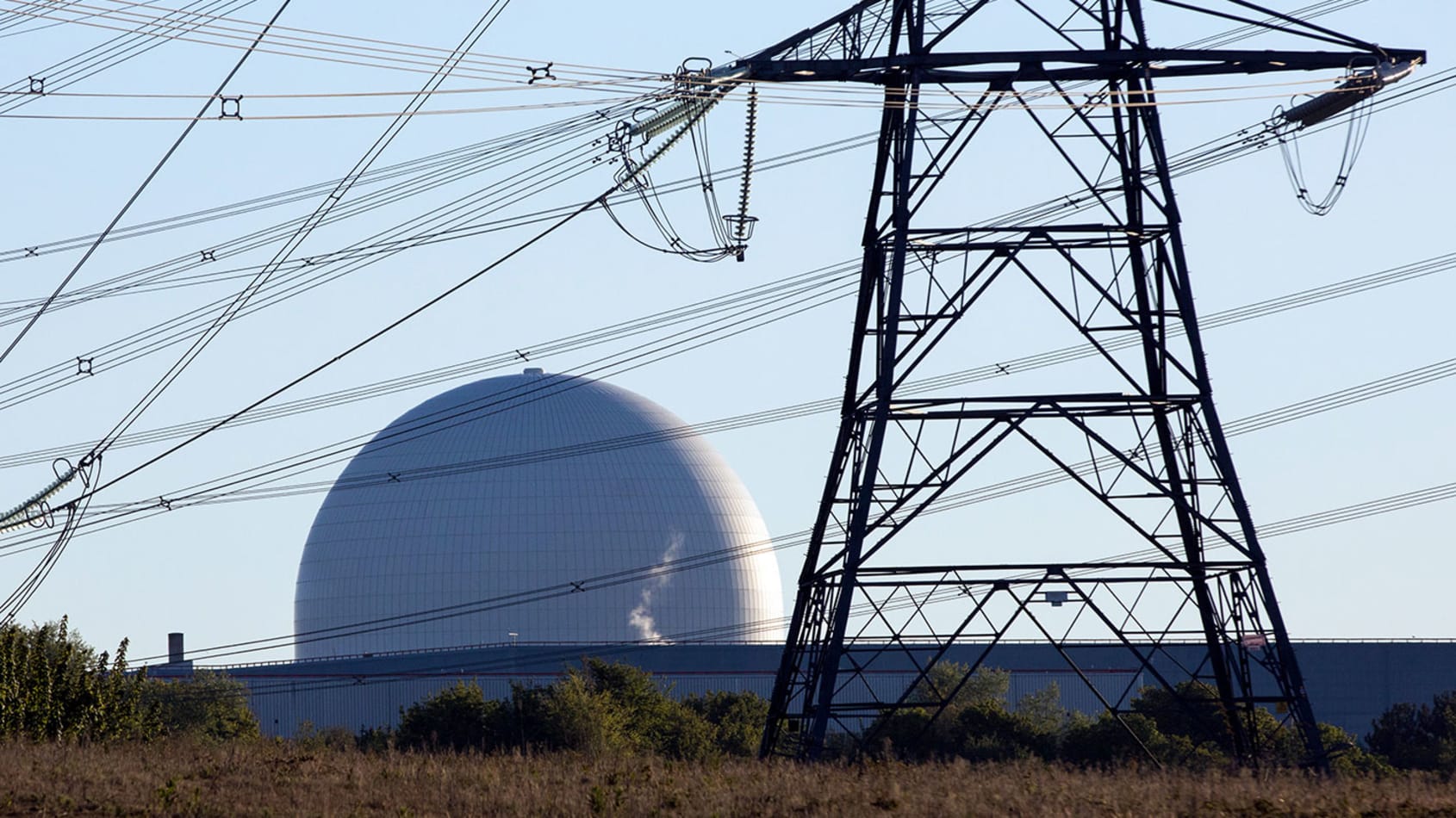 Plenty of commodities are getting close to or are already at record highs. But one perennial laggard has enjoyed rather a spike in the last week.

The price of uranium rose by around 15%, with the price hitting more than $40 a pound for the first time in six years.

That’s the sort of gain not seen since before the Fukushima disaster in Japan in 2011, which led to nuclear shutdowns in both Japan and Germany.So today we ask: what on earth is going on in the uranium market? Why is the uranium price spiking? Uranium had been ambling gently higher over the past year or so, but it’s not exactly been tin or nickel.Instead, what’s happened is that a big fund has entered a small market and has been buying the stuff […]