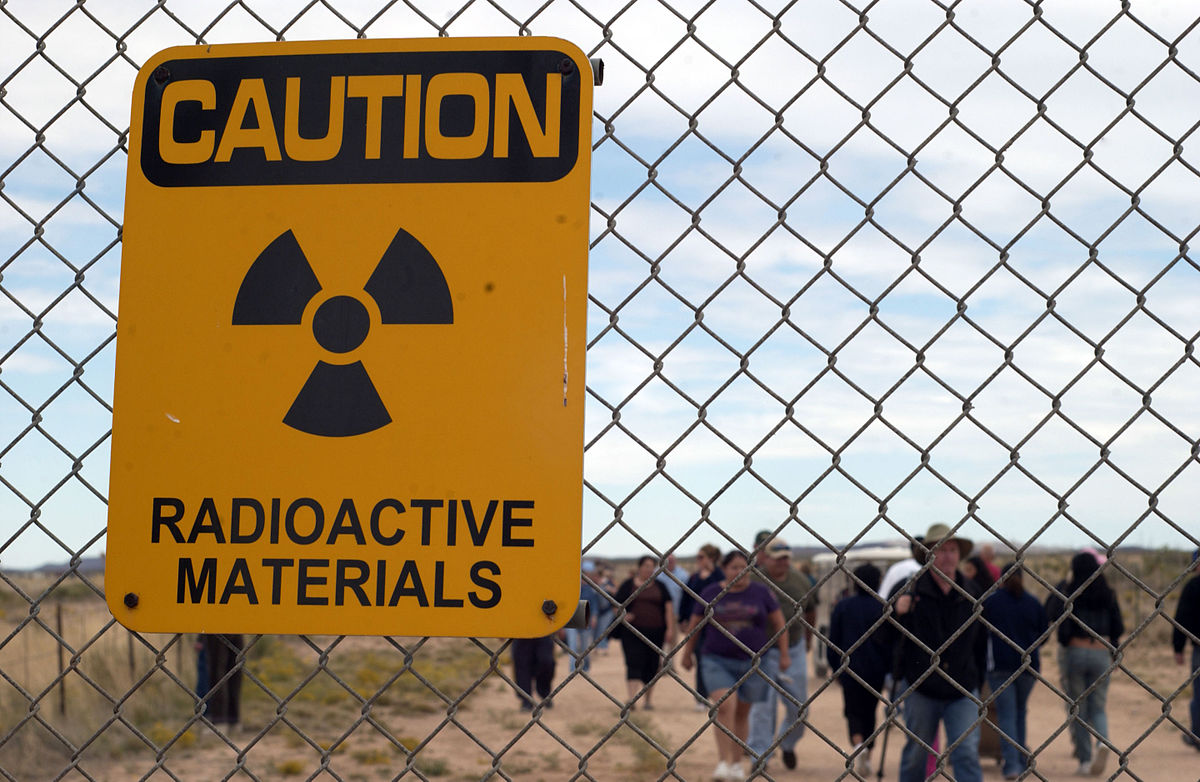 Credit: Wikimedia Commons Atomic energy became somewhat taboo after the Fukushima disaster in Japan, with opponents saying the 2011 meltdown was only the most recent accident to demonstrate that reactors are too dangerous. And while nuclear power is carbon-free, it has drawn opposition from some progressives and environmentalists who have qualms about radioactive waste. There are now only 50 reactors under construction worldwide, a 20-year low, according to Chris Gadomski, lead nuclear analyst for BloombergNEF.

Gadomski’s view of the red-hot uranium rally? “Everybody is getting played,” he said.

Indeed, just as quickly as uranium skyrocketed, prices now seem to be hitting the brakes. Futures traded in New York on Tuesday fell as much as 9.8%, before paring the losses to close the day 0.3% lower at $49.75 a pound. Investor demand has been so strong that the Sprott fund earlier this month amended its at-the-market program to be able to raise […]