Home » Blog » Uranium on the sunny side 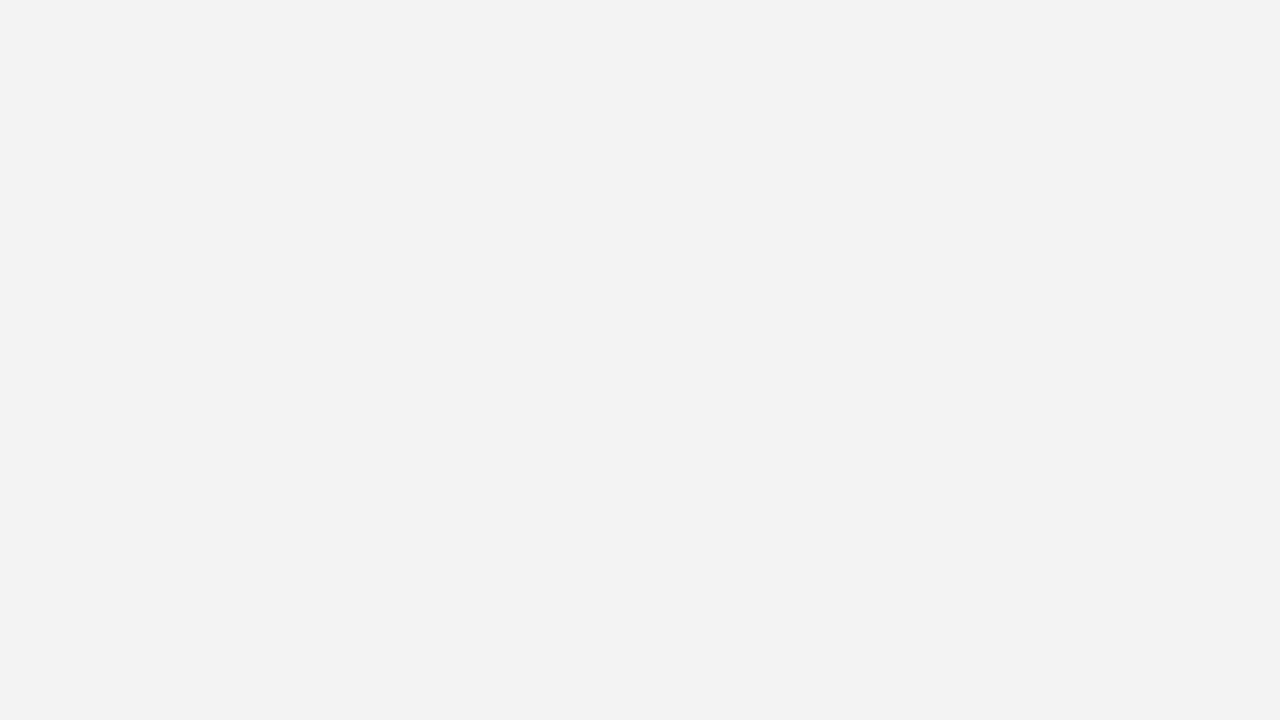 The current spot price of around US$30 per pound of uranium is well above the multi-year low. However, a higher price is still needed to generate profits. For the construction of new uranium mines, the uranium price would probably have to be significantly higher. The current positive mood has also had an impact on the uranium companies, many of whose share values have risen. Following the widespread shutdown of Japanese reactors after the Fukushima disaster, a uranium surplus had built up. In the uranium industry, contracts are long-term and expensive long-term contracts were in place.

In 2016, for example, uranium cost only $18 per pound. Then in 2018, relatively late, producers such as industry heavyweight Kazatomprom reduced their uranium production. Cameco, another uranium giant, put its McArthur River mine into maintenance mode. Rio Tinto sold a large part of its […]