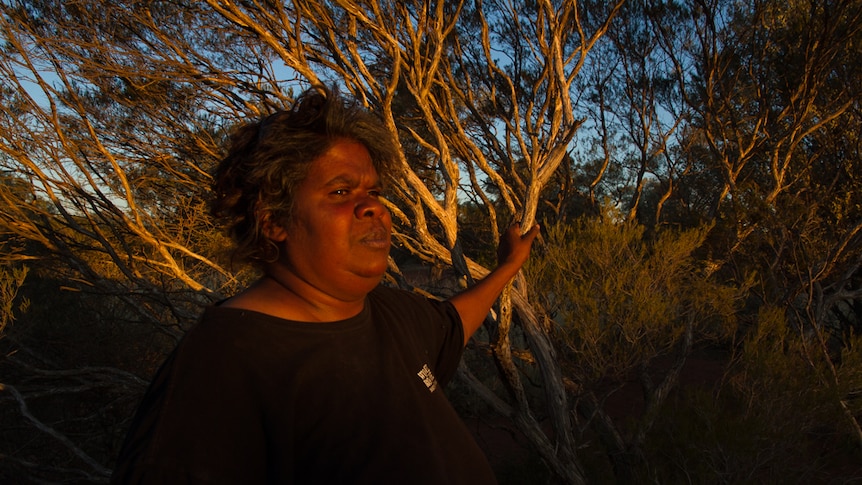 Vicky Abdullah on her traditional land in the northern Goldfields.(ABC News: Rhiannon Stevens) A multinational mining company says it remains committed to a controversial uranium project in WA, despite the state government declining to extend its environmental approval. Key points:

Traditional owners and conservationists say the decision is a relief, after half a century of opposition

The company says it is still determined to bring the project forward in the future Canada-based Cameco Corporation spent US$430 million acquiring the Yeelirrie uranium deposit, near Wiluna in the northern Goldfields, in 2012.It is one of the largest uranium deposits in the country.Earlier this year, the project’s approval expired due to a failure to commence work. Yeelirrie, near Wiluna, is the site of Australia’s largest uranium deposit.(ABC News) Last week, WA Environment Minister Reece Whitby […]