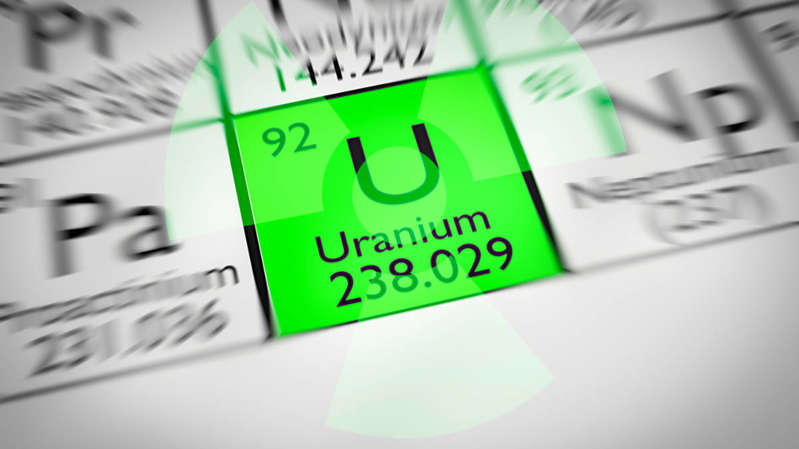 Uranium explorer 92 Energy (ASX:92E) is among several companies lined up to list on the ASX this or next week after bioenergy company Delorean joined the bourse yesterday . There are four IPOs timed for this week, including Delorean (ASX: DEL) . The others are Island Pharmaceuticals (ASX:ILA), 92 Energy and Iceni Gold (ASX:ICL). 92 Energy raising $5m

Formed last year, 92 Energy acquired eight mineral claims for uranium in Canada’s Athabasca Basin from Toronto-listed Iso Energy to which it added four of its own tenements.

The tenements are arranged into three projects, Clover, Gemini and Tower, in the Canadian province of Saskatchewan and home to several high profile uranium projects.

ASX stockspert Bhavdip Sanghavi ( @Bhavdip143 on Twitter) told Stockhead he believes the current valuation of 92 Energy is “cheap”.“92 Energy is a uranium explorer in Canada and its Tower project is only 10km from the world’s largest low-cost, highest […]