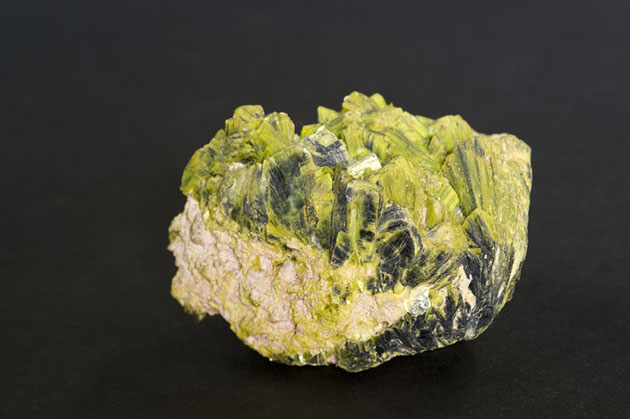 "With full federal level permitting complete, Azarga significantly derisks its position as the next potential U.S. uranium producer and increases its attractiveness as a mergers and acquisitions tuck-in candidate as it puts major impediments and milestones behind it," Healey wrote.

Healey reviewed the next steps for Dewey Burdock. The first is Azarga receiving the state permits it needs, and that process may resume now that the federal permit process is complete. Already the South Dakota Department of Environmental & Natural Resources has recommended the state permits be approved.

Once Azarga has the requisite state permits, indicated Healey, Dewey Burdock will be fully permitted and, thus, Azarga can make a […]