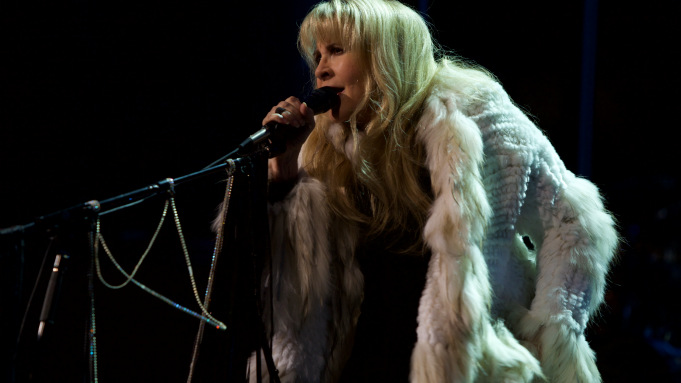 The film will be available to rent online from October 29 at 9am PT at a premium $19.99 price point until November 5 at 11.59 PT via the official website. Audiences will have 48 hours to watch after purchase. The move follows similar PVOD endeavors undertaken by studios during the pandemic such as Universal with Trolls World Tour.

This marks the first such VOD release for event cinema specialist Trafalgar, which has to date relied heavily on theatrical in its business model. The company reduced its output while cinemas were disrupted by the pandemic and is now looking to take its ‘event’ style of releasing into […]