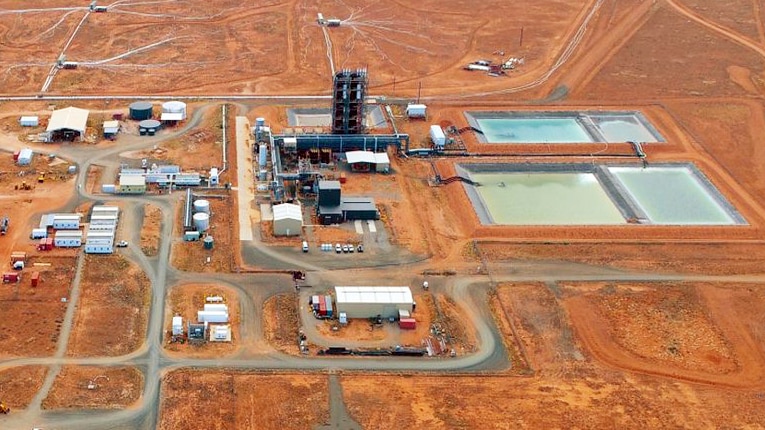 Boss Energy announced this morning that it had signed off on a $113 million upgrade of the mine near Broken Hill, after previous plans to revive the mine were shelved in 2013 because of low uranium prices and high production costs.

Production is expected to begin by December next year, with the outback mine forecast to produce 2.5 million pounds of uranium per year by 2026.

In a statement to the ASX, Boss Energy said it had raised capital for the project through $125 million in share sales in March.The company’s managing director, Duncan Craib, and director Bryn Jones briefed South Australian Mining Minister Tom Koutsantonis on the project on Friday.Uranium prices have almost doubled […]