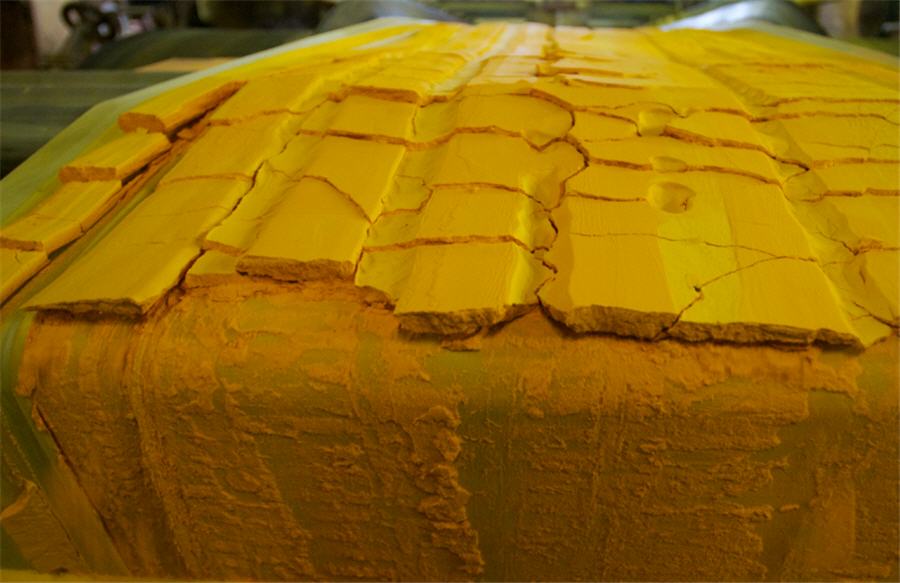 (Stock Image) Uranium prices have spiked to $45.5 per pound, the highest since November 30, as protests and security crackdowns spread across the country.

The widespread protests initially started in the oil-rich west of the country in response to rising prices of liquefied petroleum gas (LPG), which many Kazakhs use to power their cars. The protests have now grown to include critics of Kazakhstan’s long autocratic rule.

Kazakhstan has a history of social upheaval. Nursultan Nazarbayev ruled a former Soviet state, Kazakhstan, from 1991 until 2019. Nazarbayev ally Kassym-Jomart Toqayev was elected president in a vote condemned by observers as unfree in 2019. Nazarbayev remained in government in a national security position.

To subdue the protests, Toqayev dismissed his cabinet and Nazarbayev, BBC News reported. Toqayev has also called on Russian-led regional security organization CSTO to restore order to the country.Around 1,000 have been injured, while ‘dozens’ of anti-government protesters have been […]