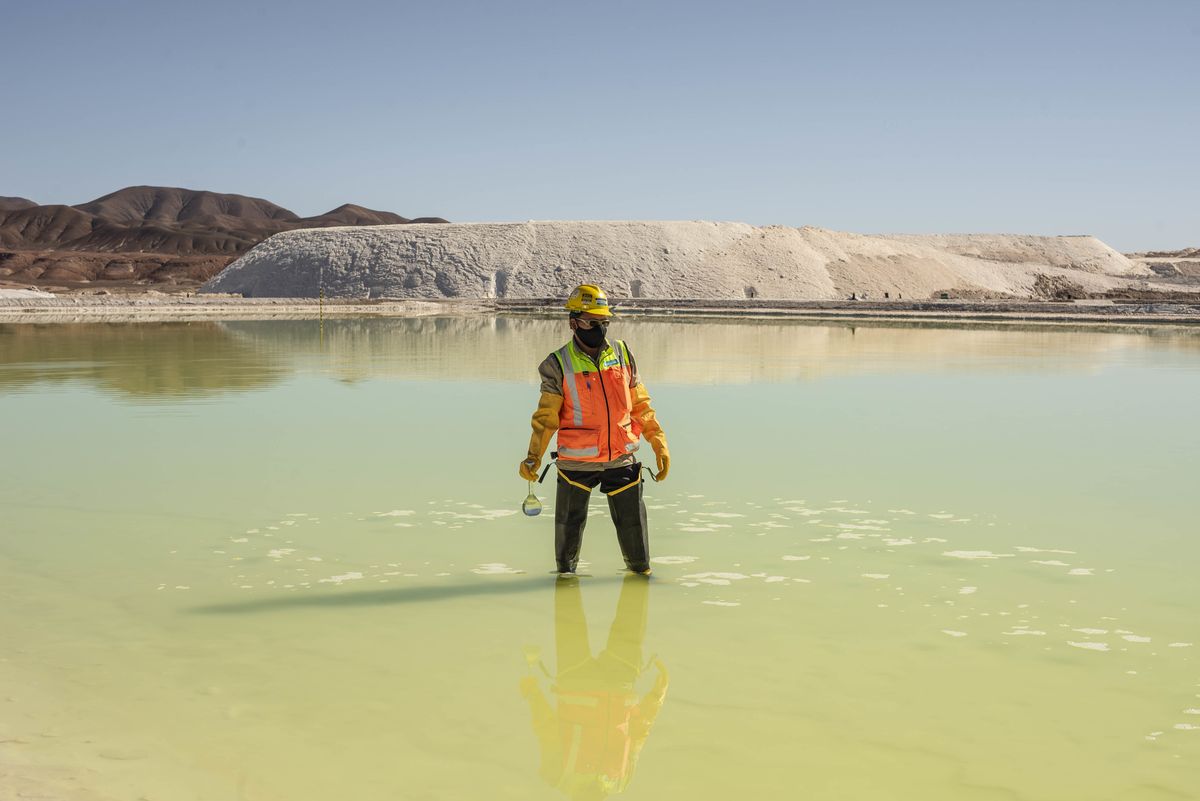 Two of the most important and low-cost chemical elements in the world’s transition to zero-carbon energy are running into the mining sector’s evergreen problem: Political risk.

Unrest in Kazakhstan and regulatory uncertainty in Chile have already affected the prices of uranium and lithium, which are both extracted using elements dissolved in liquids evaporated from groundwater or pumped into the rock. That’s often better value than the more energetic blast-and-grind methods used in hard-rock mining, and as a result the places where it’s viable have traditionally dominated output.

Kazakhstan, where acid and soda is piped down into uranium-rich rock to bring up the mineral in a technique similar to fracking for oil, produces about 41% of the world’s mined atomic fuel. In the arid salt flats of South America, brines are pumped into shallow ponds where evaporation leaves behind a lithium-rich residue. As recently as 2016, Chile and Argentina together accounted for […]